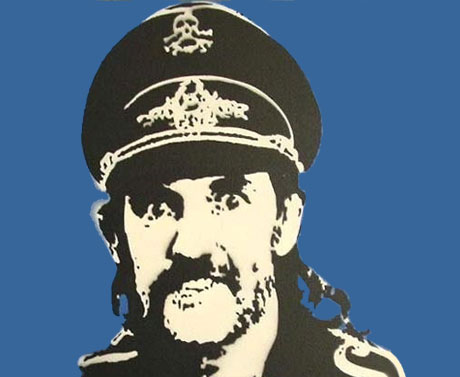 Lemmy, his amazing boots, and his current band are back once again to grace ATX with their presence and all out rock n’ roll, and this time, ATX has some killer news to grace Lemmy with as well. According to Jeffrey Tandy of The Examiner, Mayor Lee Leffingwell has declared that March 8th, 2011 will be known as Motorhead Day, as formally requested by local musician David Siddall. It’s legit people. So rock some killer boots that would make Lemmy proud all day, and come rock out all evening to help celebrate this very special occasion for ATX and Motorhead.

“Be it known that

The Live Music Capital of the World welcomes the band Motorhead to our City for one of the many stops on its US Tour; and,

Motorhead, founded by Lemmy Klimister [sic], recently celebrated its 35th Anniversary of making music that has received worldwide recognition; and,

Motorhead’s current tour coincides with the US release of its latest album “The World is Yours;” and,

We extend best wishes for a great show in Austin and continued success for the band;

I, Lee Leffingwell, Mayor of The Live Music Capital of the World, do hereby proclaim  March 8, 2011, as Motorhead Day in Austin”