The Tomboy album will be a compilation of Domino, Paw Tracks, Fat Cat, and a final forthcoming single. The aforementioned were vinyl singles that Lennox has released under the name Panda Bear over the last half year. Sonic Boom has remixed the singles for the album. 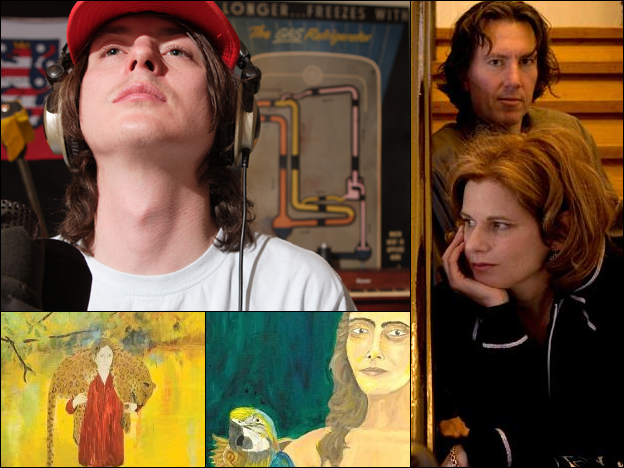