Easy Star All-Star’s version of ‘Starman’, while an homage to the great David Bowie, has its own uniqueness. While a cover, the artist has had no problem respectfully making it their own. Perhaps it is because the song is so incredibly well known (as is its creator) that Easy Star All-Stars can have fun with it. The cover is similar to Guns N Roses’ cover of the song “Sympathy For The Devil”, originally written and performed by The Rolling Stones. Seeing as the song is already so iconic, the artist has more freedom in making alterations. There is no cover that could ever compare to the original as written by Bowie.

“Starman” has a more festive, reggae feel to it. It is different but interesting. It is far from the song that everyone knows and loves, but still worth the listen. 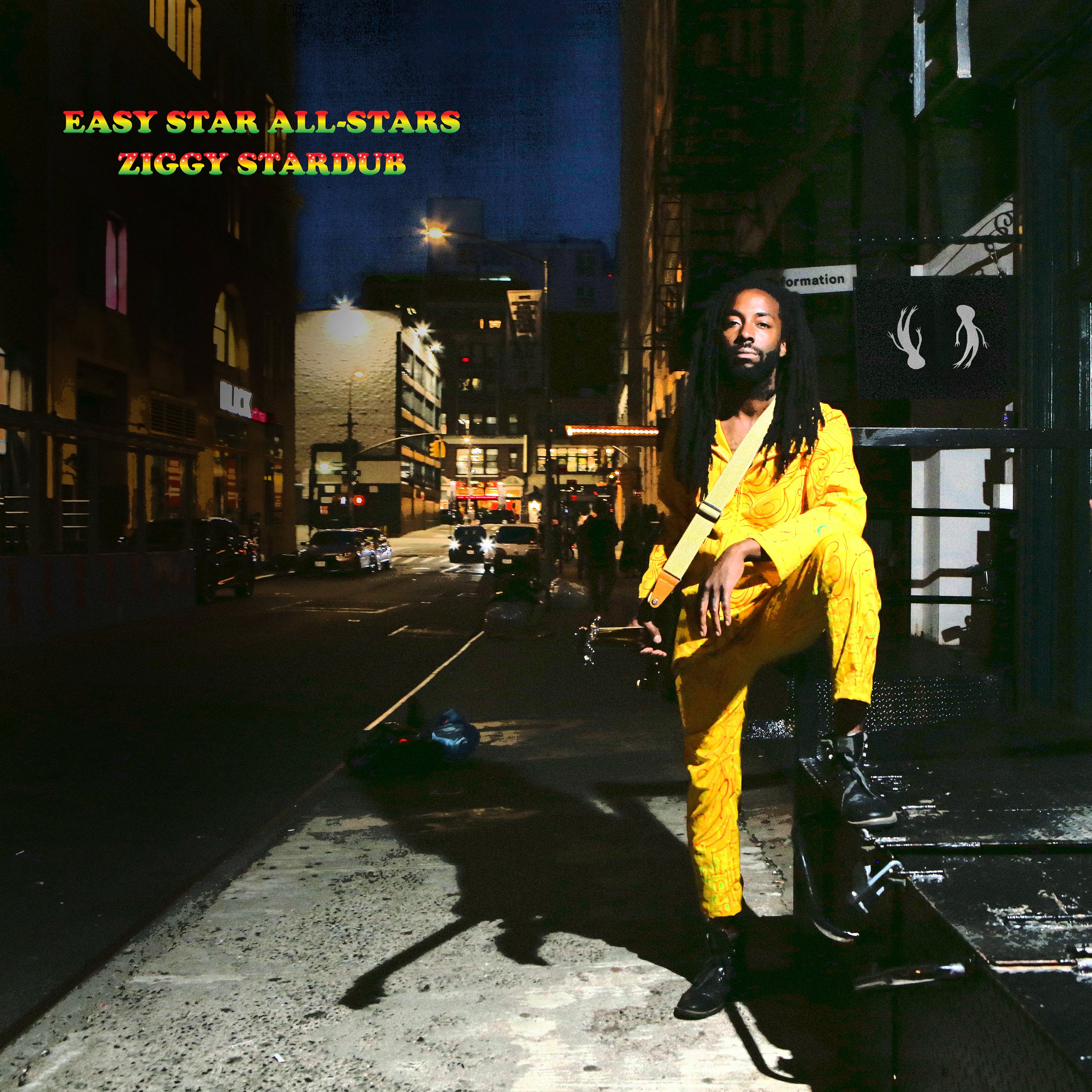