The hit heavy metal band Bullet For My Valentine just released their new single “Omen” this morning (April 8). The band has also published a lyric video for the song as well. The song starts off with no hesitation to get started, as the band’s vocalist Matthew Tuck dives right in with the first verse “It’s in your head, It’s in your bones, It’s in your heart, It’s in your soul”. The first verse is quickly followed by the beat drop of heavy bass from the electric guitar and drums, demonstrating that the team is not playing around. The verse calls for a submission of the beats and music, encouraging fans to go wild, right before the unforgettable chorus. 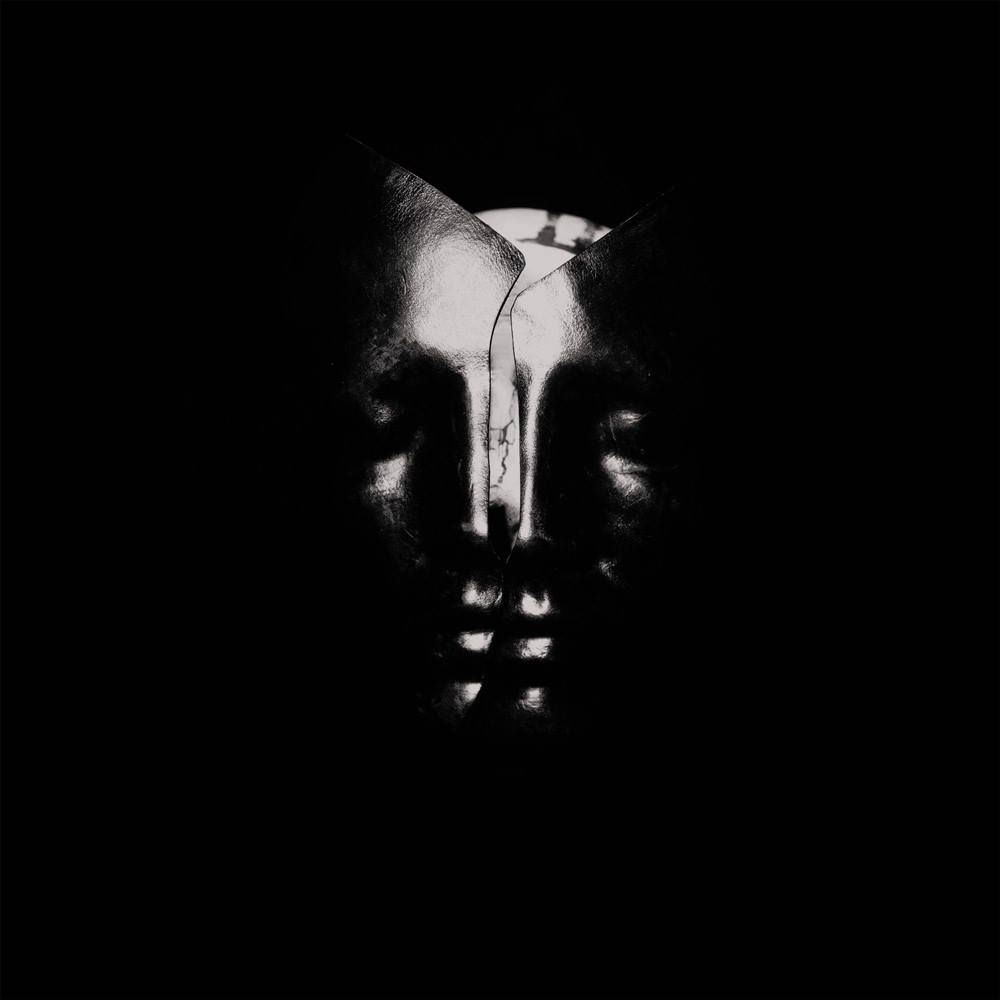 The lyric video does the track complete justice. The music video contains visuals of glass shattering throughout the screen, shadowy figures that loom over, chains flying across and skulls literally shattering. The words are also drawn in what looks like blood- a perfect fit for the solo track.

“Omen” is one of fifteen tracks part of Bullet For My Valentine’s self-titled deluxe album that is set to release July 8. The album will also include four new tracks never heard before, along with one track that was exclusive to Japan, “Stitches”. You can view the lyric video and track list here.

In other news, Bullet For My Valentine has recently taken part of Knotfest’s music video in Mexico City last of 2019. Check out the review for their music video “Shatter” here.