Caliban, the German metalcore band, announced the upcoming release of their new album, Dystopia, which will come out on April 22. This is yet another product of the pandemic when the world was shut down and all artists could do was create. “Ascent Of The Blessed” is their first single from the upcoming release and have also released a video to match. The song is about Andreas Domer, the vocalist, and a near-death experience that she encountered, an encounter that brought up the question of whether someone is actually good or evil. The album is claimed to have a darker sound, very fitting as all the band members could not work in the same room during the pandemic, but made their parts in isolation. 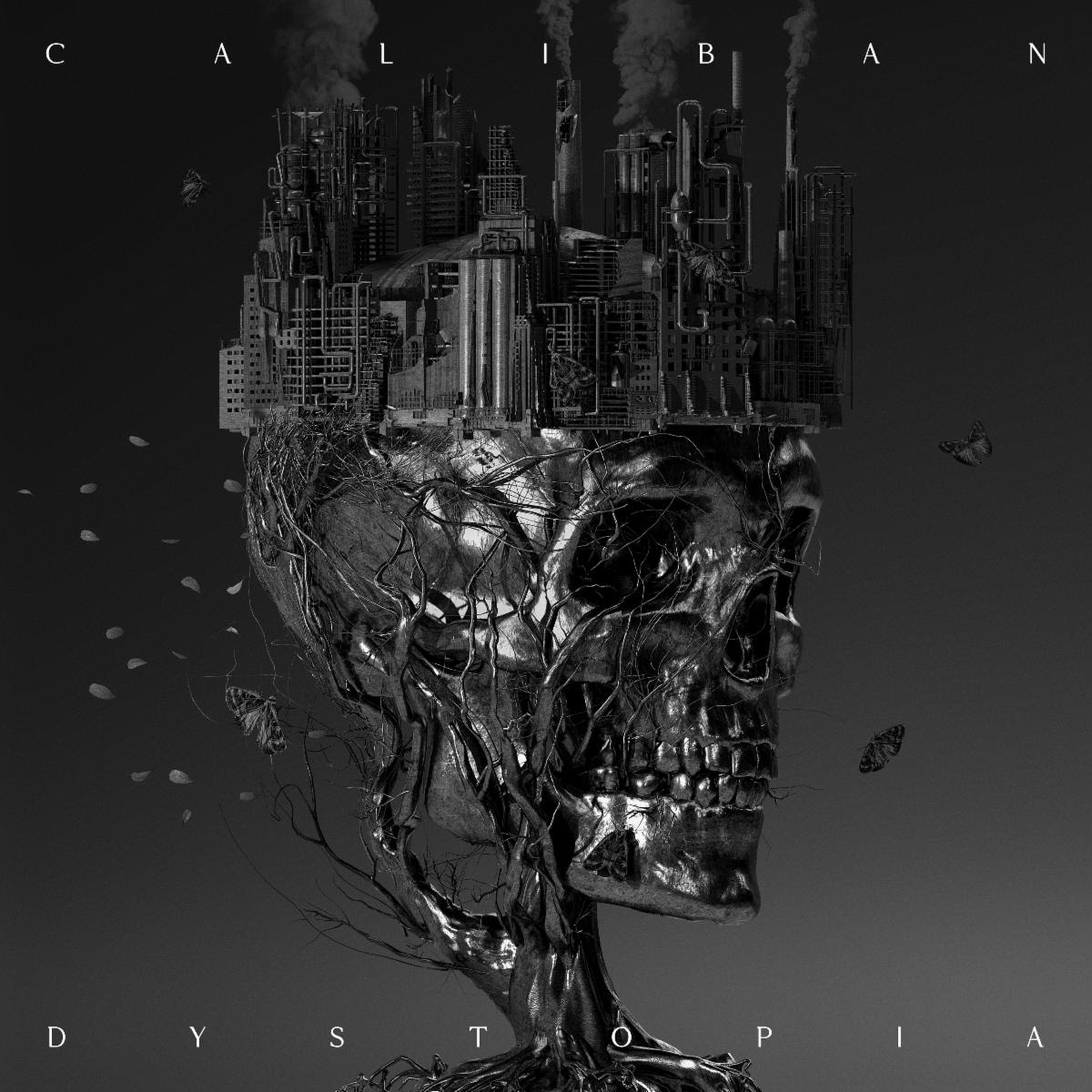 The video is the band playing in a dark room with alternating scenes between them and a dark cloaked figure in the middle of the woods under stormy weather including lightning and color-changing clouds to fully immerse the video with the sound. Take a look below.