Questlove’s Summer Of Soul (…Or, When The Revolution Could Not Be Televised) To Be Accompanied By Original Motion Picture Soundtrack Out January 28

Ahmir Thompson, more commonly known to the world as Questlove of The Roots, made his directorial debut on the critically acclaimed “Summer of Soul (…Or, When The Revolution Could Not Be Televised)”, now streaming on Hulu. The film will now have an accompanying soundtrack to be released in January of next year. The soundtrack will contain live renditions of performances at the 1969 Harlem Cultural Festival. The film will revive a part of history that hasn’t been revisited in years, kept hidden and almost forgotten and is a celebration of Black Culture, containing footage that has not been seen by many. All the songs that are on the soundtrack were all chosen by Questlove. Songs that he knows that have stood the test of time and are of artists that will never be forgotten.

Thompson states, “It goes beyond saying that you can’t have a monster music journey on film without an equally awesome soundtrack. The people demanded ‘more!’.  So for the people, we bring you musical manna that hopefully won’t be the last serving. These performances are lightning in a bottle. Pure artistry! Enjoy.”

And that is what he is doing, giving the people what they want, a chance to immerse themselves into the body of work that he created to keep the culture alive and put it in the hearts of the current generation.

You can see the tracklist below. The film is currently nominated for Best Music Film for the 2022 Grammy Awards. 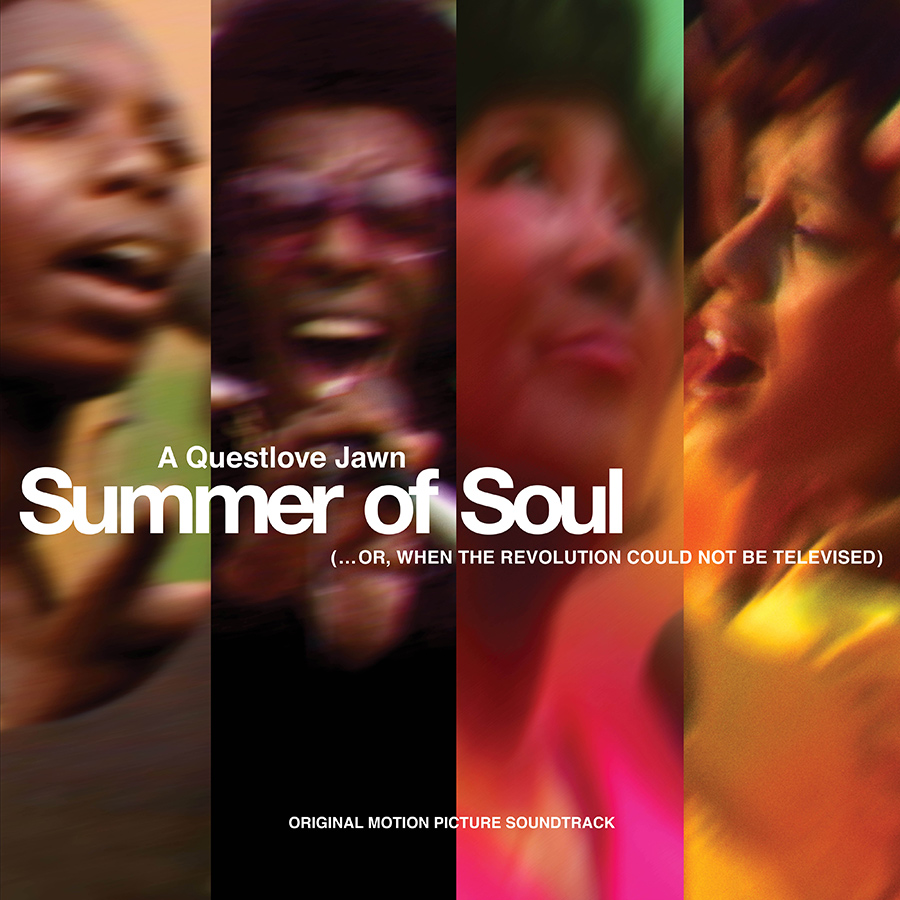 Summer of Soul (…Or, When The Revolution Could Not Be Televised) Standard Edition Tracklist:

The soundtrack is available for pre-order here. Secure your copy now!