The Swedish hardcore punk band, Refused, has joined the anniversary wagon and will re-release their second album, Songs to Fan the Flames of Discontent. The album was originally released in 1996 and is now celebrating their 25th anniversary. In that time, the album has been remastered before this milestone occurred, which is already music to the fan’s ears, and now there are more surprises to come. 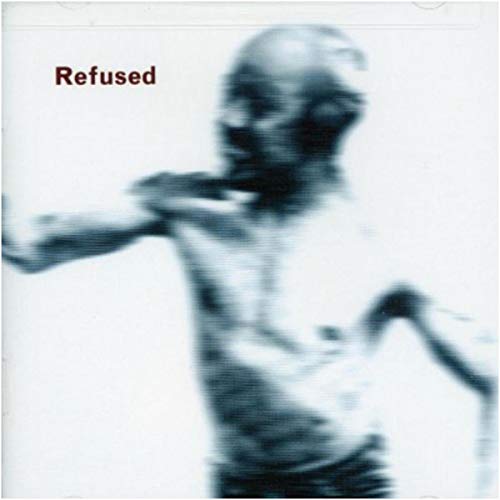 While the standard version will be available to stream and will be on physical release as it already is, it is noted that all the exclusive content will be released as a vinyl exclusive. Many artists have been releasing their current and previous albums on vinyl, which is a format that has slowly regained traction and sales throughout the years. In the digital era where the consumer can simply pick and choose the songs they want to keep, the physical releases support the entire body of work, which is very fitting for the exclusive vinyl release.

This exclusive will include a large handful of demo versions of songs on the album and will definitely give a different perspective of how the album came to be. There will be one bonus unreleased song available called “Da Message”, but so far there are no other reports of any unreleased material. The initial release will start in Europe on February 11th and the US release will be out after the Summer in 2022. Take a look at the track list to refresh your memory, and see the surprises that are coming if you get your hands on the exclusive release.

See the tracklist below:

4  Return To The Closet

8  Worthless Is The Freedom Bought…

9  This Trust Will Kill Again

22  This Trust Will Kill Again For You (demo) (feat. Dave Exit on vocals)