Heavy metal band As I Lay Dying has announced their first album since their reunion in 2018, and their first full-length release in seven years. Shaped By Fire, the group’s seventh album, will be released on September 20th through Nuclear Blast. This is their first release with the label, after releasing their last five albums (including two Billboard Top 10 debuts) with Metal Blade. The current incarnation of the bands is made up of members Tim Lambesis (vocals), Nick Hipa (guitar), Phil Sgrosso (guitar), Josh Gilbert (bass guitar & vocals), and Jordan Mancino (drums). The album will be available on all major streaming services, and in multiple physical packages. The physical options include a CD digipak, six different vinyl color variations, and a t-shirt bundle.

This As I Lay Dying project was produced solely by the band, mixed by Joseph McQueen at Sparrow Sound in Los Angeles, and mastered by Ted Jensen at Sterling Sound in Nashville. The group has included a music video for the third single and title track along with the announcement. The band stated on their reunion and upcoming project, “[Our] collective purpose is to share a message of hope for everyone through the empowering outlet of music, and we are humbled by the overwhelming support we have received from family, friends, and fans so far”. This is the band’s first project since Tim Lambesis went to jail for trying to hire a hitman to kill his wife. As I Lay Dying also announced a worldwide tour with dates all over the United States and in countless other countries in South America, Europe, and Asia. 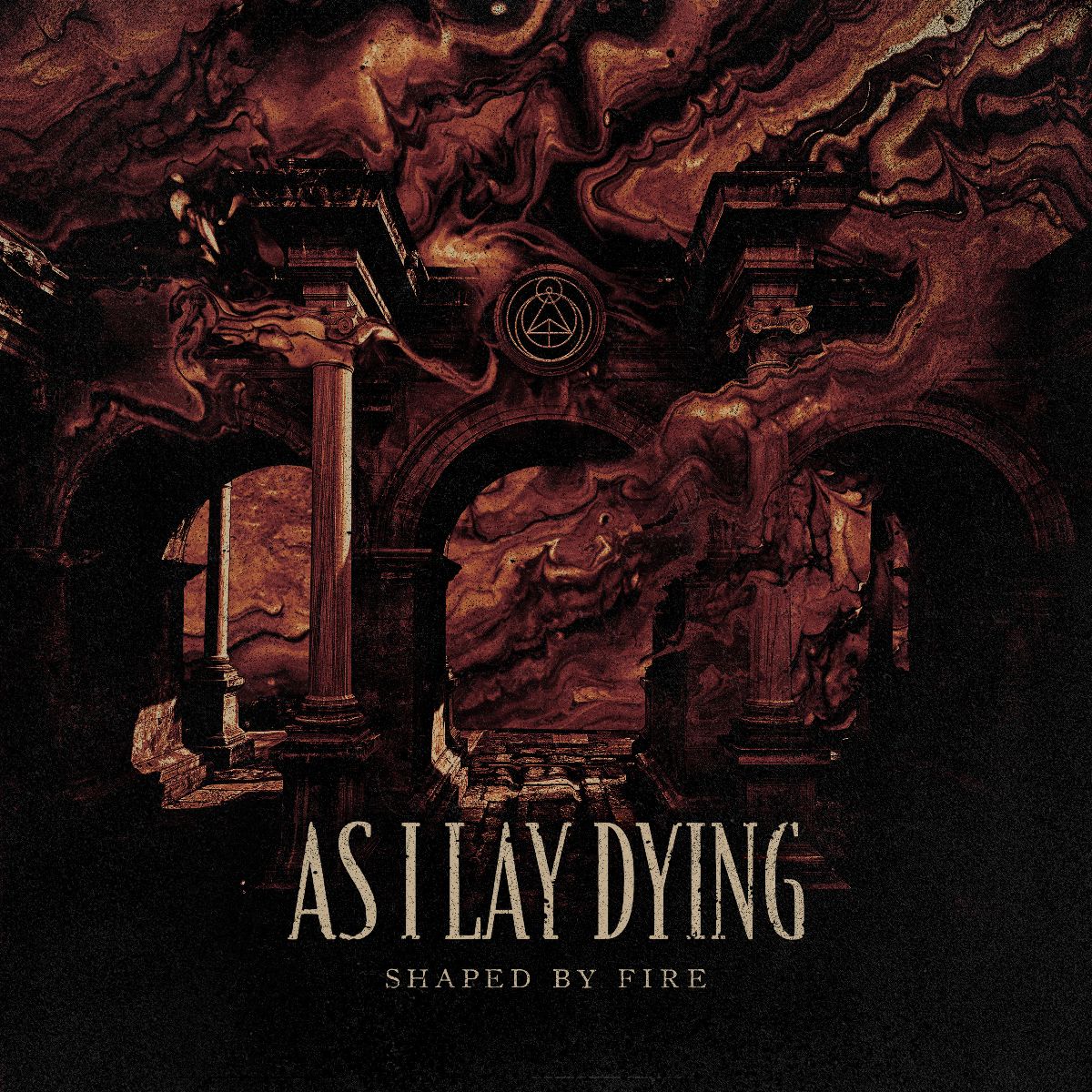 As I Lay Dying –  Shaped By Fire Track Listing: