Titus Andronicus has announced their new album An Obelisk will be released June 21 via Merge Records. It is the band’s sixth studio album follows last year’s A Productive Cough. It features 10 tracks and is noted to be the shortest album by the band in length, with the whole album’s duration being 38 minutes long. In a press release, An Obelisk is a kind of a companion piece to A Productive Cough, providing more of the fast songs to its previous effort. It was also said that the album “tells the story of one particular individual, someone may be a lot like you but certainly, a lot like me, scouring linty pockets, trying to pay that bill.”

Along with the album’s release, they have also released the lyric video to their lead single “(I Blame) Society,” directed by Ray Concepcion. The band will then hold record release show for the album on its release day, June 21. It will take place at the Rough Trade in Brooklyn, NY. Shortly after, they will embark on a mini-tour of intimate shows in the US in Washington DC, Fredericksburg, and Philadelphia, PA as well as a festival set at the MRG30 Festival in Carrboro, NC. See the band’s full list of tour dates below. 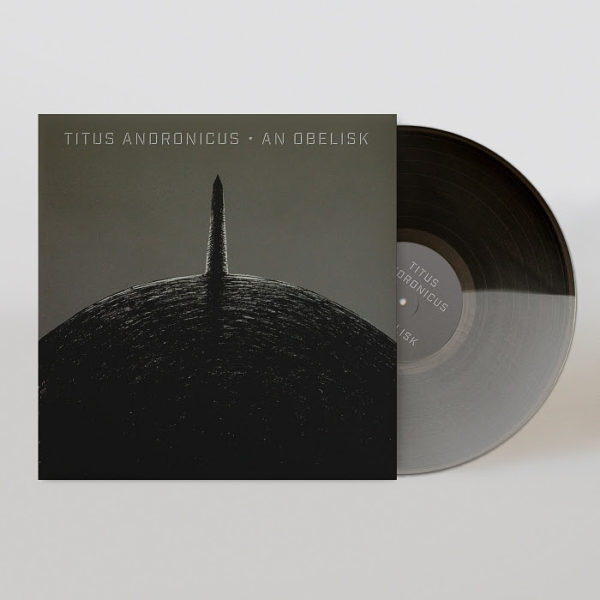