Karen O and Danger Mouse have shared their new single “Turn The Light” off of their new collaborative album. The album, entitled Lux Prima, is slated to release this Friday, March 15. 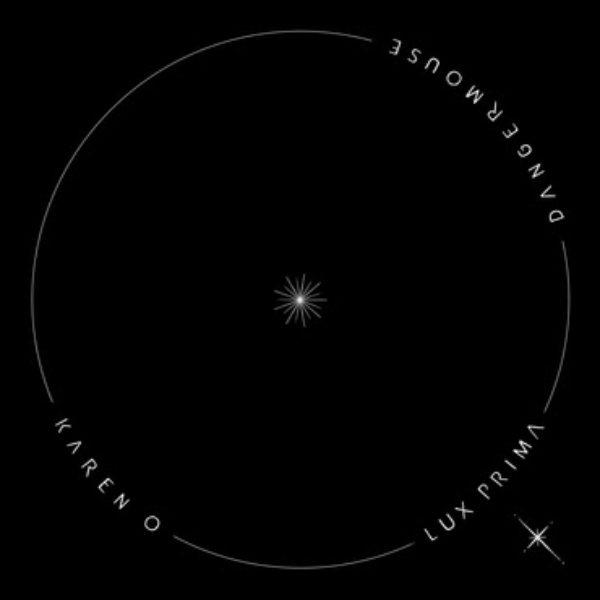 The pair will perform their new single on “The Late Show with Stephen Colbert” on March 18. The performance will be directed by Spike Jonze, who has been a longtime collaborator of Karen O.

In addition, they have developed a “multisensory installment” entitled “An Encounter with Lux Prima,” from April 18-21 at Los Angeles’ Marciano Art Foundation. The exhibit will be a communal listening experience soundtracked by the album, incorporating audiovisual technologies for a one of a kind experience.

Lux Prima will be available digitally, on CD and gatefold LP with exclusive merchandise bundles from the artist store. Pre-order now and get “Turn The Light,” “Woman” and “Lux Prima” immediately here. An exclusive LP version with alternate colorway will be available at independent record stores on release day

View the video for “Turn the Light” below.