It was just twenty five short years ago when Soundgarden released the infamous album, Superunkown which sold 9 million copies worldwide and was certified platinum five times in the US. The album debuted at No. 1 on the Billboard Top 200 Albums chart and features groundbreaking songs, “Black Hole Sun,” “Fell On Black Days,” the sharp track “Spoonman,” and “My Wave.” 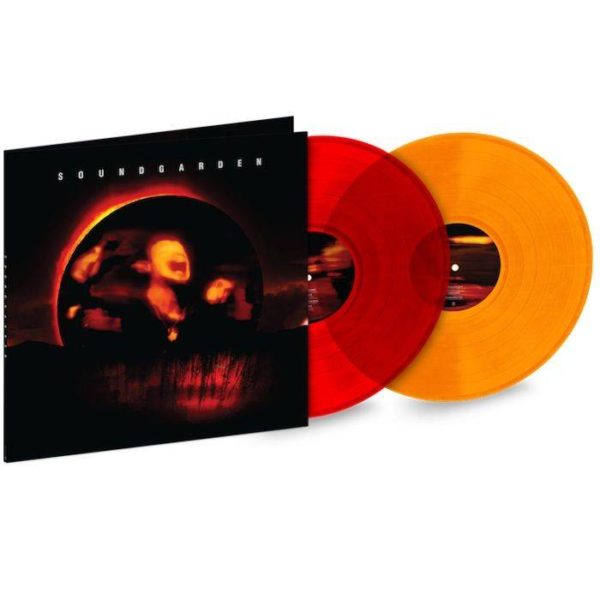 A&M/UMe kicks off a year-long commemoration, unveiling an Album of the Month series where The Sound of Vinyl will release a different Soundgarden album on limited-edition color vinyl. The first entry debuts in April, honoring the 25th anniversary of Superunknown with a new special edition of the album, pressed on 180-gram translucent red and gold vinyl. Details of the album series, celebrating the 35th anniversary, can be found at http://soundgarden35.com.

It was a special time to hear Soundgarden and other metal bands on the airwaves, when these classic songs dropped for the first time. The unique sound was like no other, the sound of perfect metal guitar mixed with ripping vocals which crashed your eardrums and lifted your soul. In fact the song, “The Day I tried to Live” has close to 12 million youtube views with one fan commenting, “Depression is a war. Everyday is a battle. Sometimes one of us falls, but we have to keep trying, everyday. For the ones who we love who still are living, and for the ones who fell before us. RIP Chris Cornell.”

Formed in Seattle in 1984, Soundgarden started recording with the legendary Sub Pop label, then signed to A&M Records and released four albums, Louder Than Love, Badmotorfinger, Superunknown, and Down On The Upside — with an additional full-lengther, King Animal. The band is made up of singer Chris Cornell, guitarist Kim Thayil, bassist Ben Shepherd and drummer Matt Cameron.

Further Soundgarden 35 announcements will be forthcoming, with the 30th anniversary of their hard-charging major-label debut Louder Than Love just around the corner.