In honor of their late manager Nick John, heavy metal band from Atlanta, Georgia, Mastodon, are set to release their very own cover of “Stairway to Heaven,” which they have aptly renamed, “Stairway to Nick John.” The Grammy-winning quartet are planning this release for Record Store Day 2019, which begins on April 13.

Nick John was special to Mastodon. More than just their manager, he was their biggest fan, confidant, advisor, and friend. Speaking on him, the band described him as “the band’s Dad” and a friend who was always there “From [their] highest highs to [their] lowest lows”. Led Zeppelin was John’s favorite band after Mastodon and Gojira, and Mastodon were asked to take on the honor of performing “Stairway to Heaven” at his funeral. But when news that their performance had been recorded, the band decided to release a studio version as a tribute to John.

“Stairway To Nick John” will be pressed to 10-inch vinyl and only 1500 exclusive copies will be available at independent retailers participating in Record Store Day. Proceeds will be directed to the Hirshberg Foundation for Pancreatic Cancer Research. Nick John, the manager for both Mastodon and Gojira, passed away last year after a hard fought battle with pancreatic cancer. 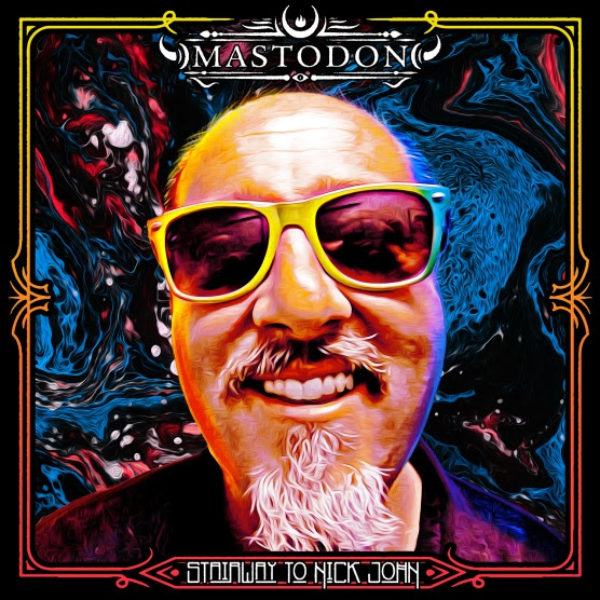 Mastodon has an exciting 2019 planned. They recently announced a massive co-headlining tour with New York progressive rock band, Coheed and Cambria that will hit over 25 cities. They are also slated to play at this year’s Epicenter Festival in Rockingham, North Carolina.