Big Boi will be embarking on the Dungeon Family Tour in 2019, with a stacked bill featuring Atlanta luminaries and members of the Dungeon Family. Goodie Mob, Sleepy Brown, Organized Noize, and KP The Great will all be accompanying Big Boi on this tour, which begins in mid-April.

Tickets go on sale on February 8, and the tour kicks off in Chicago, IL on April 14. Get more information about the tour here.

News of this tour follows Big Boi’s appearance at the Super Bowl LIII halftime show, where he performed alongside Maroon 5 and Travis Scott. During his performance, Big Boi debuted the exclusive Atlien jacket, which are available for purchase here. 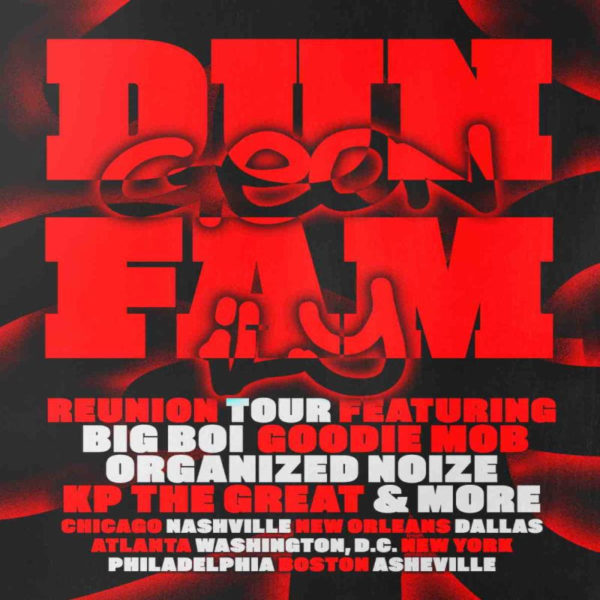