Goth legend and original ‘Batman,’ Peter Murphy, launched his USA tour at The City National Grove of Anaheim on Wednesday. Accompanied by original Bauhaus bassist, David J, they performed the entire 1980 debut album In A Flat Field. The band is celebrating 40 years of Bauhaus with classic songs such as “She’s in Parties,” “Bela Lugosi’s Dead” and their David Bowie cover “Ziggy Stardust.” The energy of Peter Murphy was astounding, and the music was as fresh as ever. The band will be stopping all over the United States for their celebration in places such as San Diego, Austin, Miami and more. For more info and tour dates, visit http://www.petermurphy.info/dates 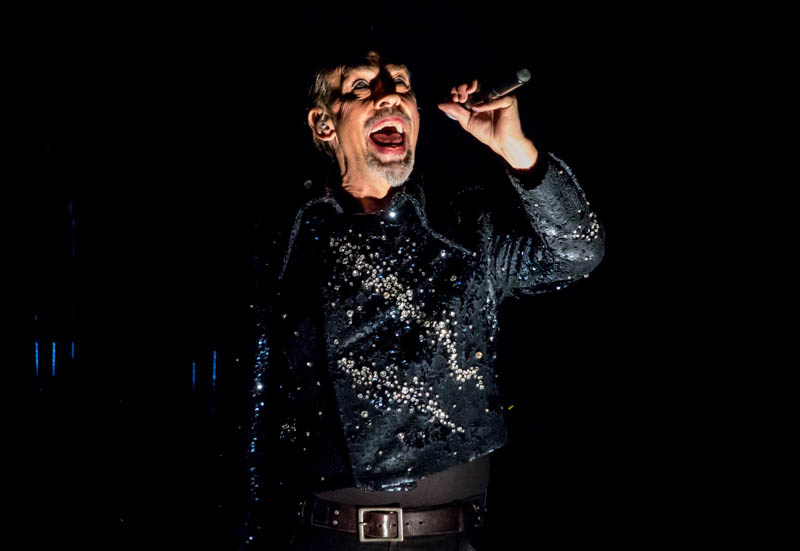 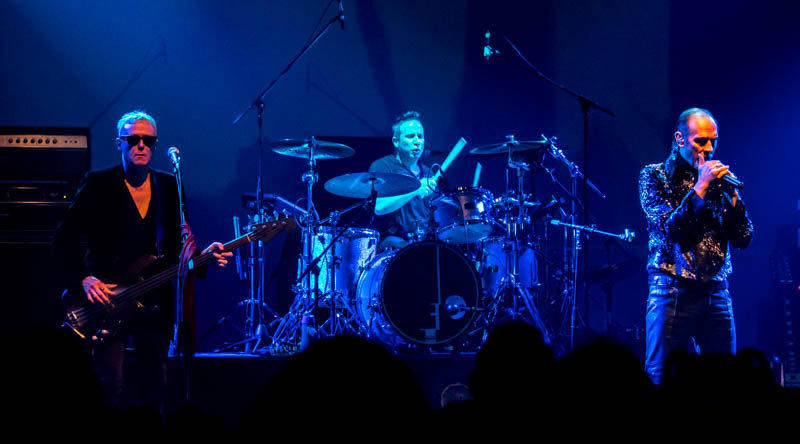 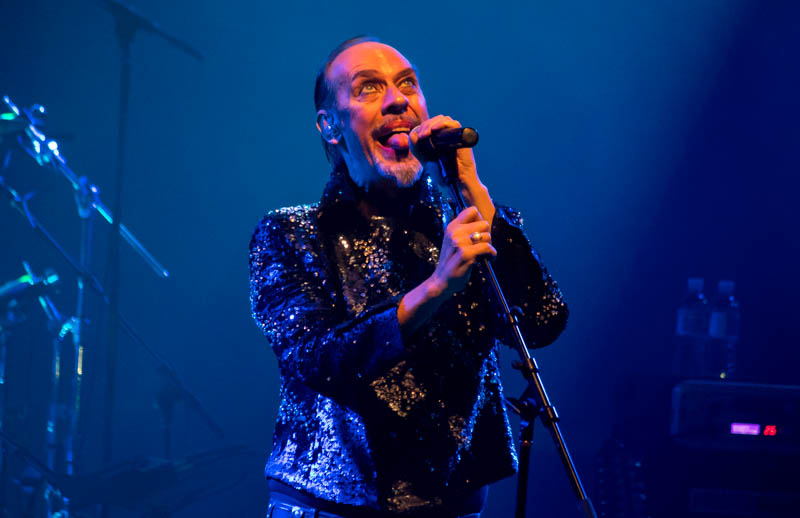 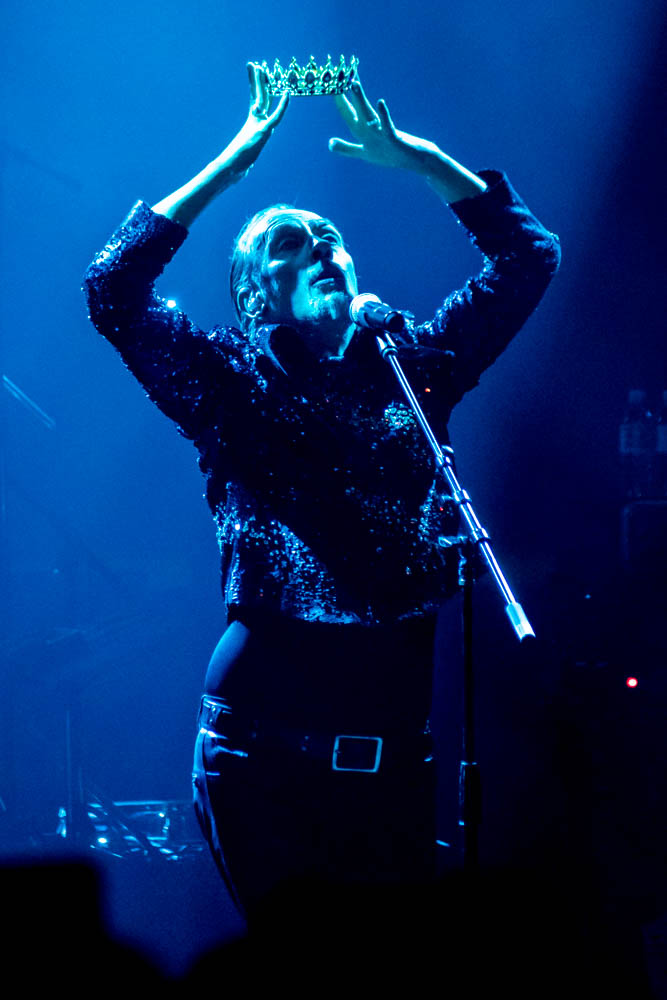 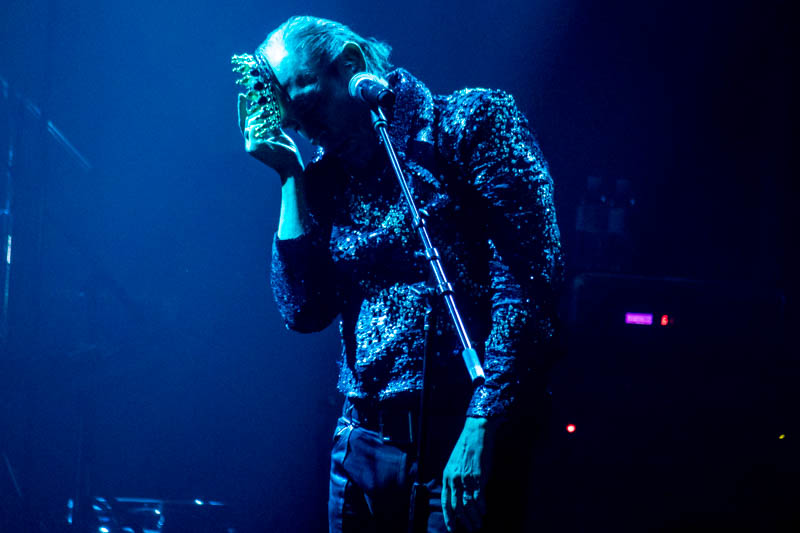 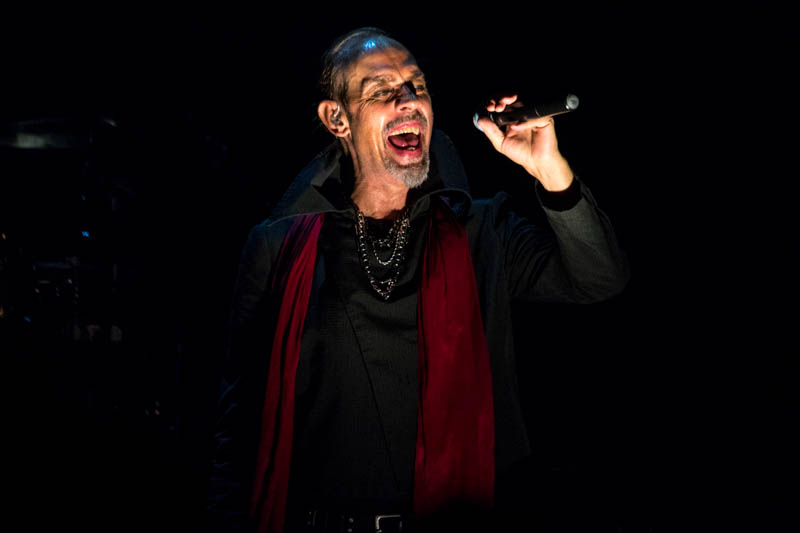 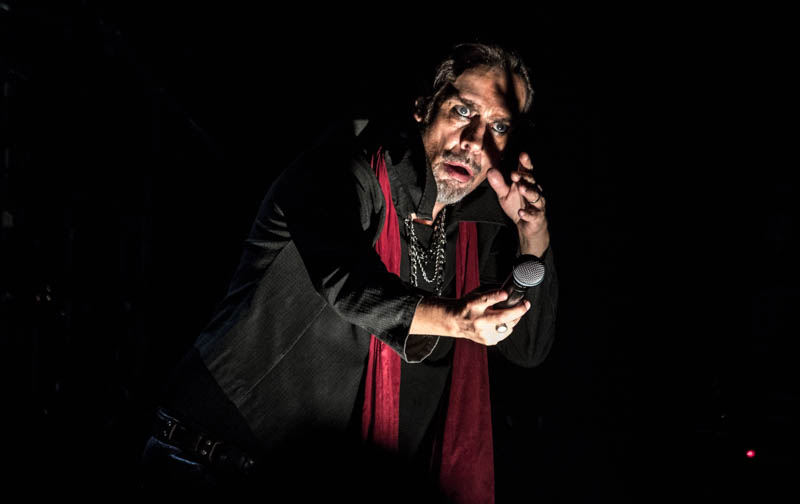 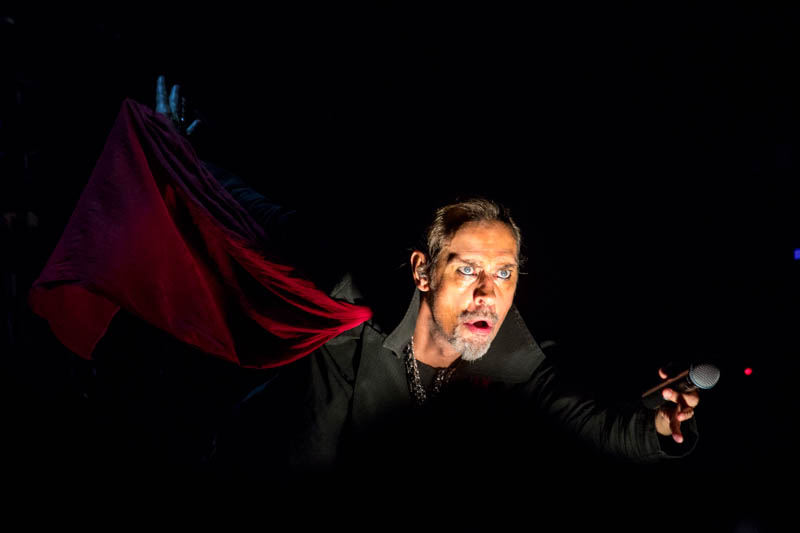 All photos by Mauricio Alvarado