Another band revival has graced the public. Rock band Ex Hex has announced their long-awaited sophomore album, It’s Real, is set for release on March 22nd as well as its lead single “Cosmic Cave.” It’s Real is the follow up to their 2014 debut album Rips, making it five years since the band has released any new material. The 10-track LP was produced by Jonah Takagi, who also worked on Rips.

To continue the celebration, the trio has announced a slew of new tour dates for North America and the UK, with fellow bands  Moaning, Feels, and the Messthetics. The tour will kick off April 2nd in Richmond, VA and will make stops in New York, Portland, Los Angeles, Phoenix, and Nashville before concluding its North America leg in Washington DC May 10. They will then make their way overseas for a few stops in Europe including Leeds, Manchester, Bristol, and London. Tickets will go on sale Friday at 10 am local time.

The group last performed together at the Athens Pop Festival in Athens, GA last year alongside Guided by Voices, The Mummies, Elf Power, and Buxton.  See Ex Hex’s full itinerary below.
Band member Mary Timony recently formed a new punk band called Hammered Hulls. The newly formed band will be hitting on the road for a few shows in Philadelphia and Washington DC at the Comet Ping-Pong Festival this upcoming weekend. 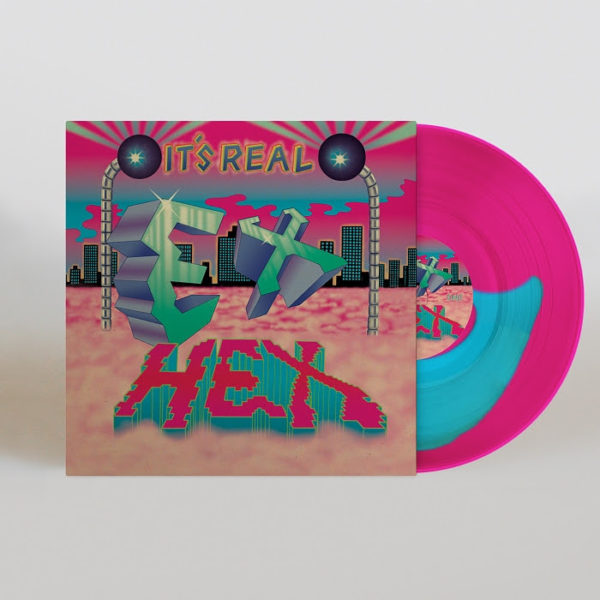