Deathcore band Whitechapel has announced their new album The Valley is set to be released on March 29, 2019. Along with the album, the band released its lead single, “Brimstone.” Listen to the new song below. Fans can pre-order the album here.

The band’s frontman Phil Bozeman made a statement on their website regarding the new album, stating: “We have expanded on the sound we created on Mark Of The Blade and created a more cohesive work of art overall. I believe our fans will be able to hear and appreciate the overall mood and vibe that we created with this record, which applies to every aspect of it, including the artwork. Moreover, we are stronger now as a band than we have been in the past few years, and I hope that we are able to look back on this album and see it as a major transitioning period of our career, in a positive way.”

He continues to say. “We write what we want, and no matter if it’s music, architecture, drawing or whatever, you should be able to create whatever you want. We make music for ourselves first and foremost, and if fans like it, great. If they hate it, great. That’s the beauty of art. You do it for yourself and if you’re lucky, make a living off of it.”

Earlier this year, the group joined The Black Dahlia Murder on a summer tour along with  Fleshgod Apocalypse, Aversions Crown and Shadow of Intent. Whitechapel performed their classic album, This Is Exile in its entirety. The band will be playing a gig at the Fonda Theater in Los Angeles December 7th, celebrating the 10 year anniversary of the same album, This Is Exile.” Fans can purchase tickets here. 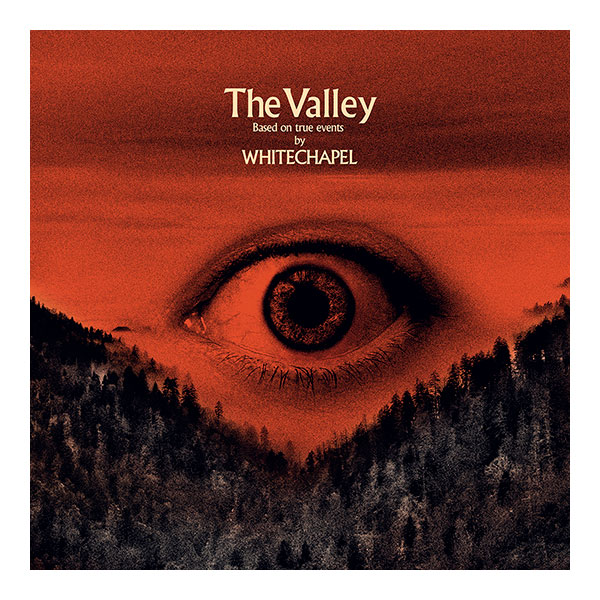