Throbbing Gristle Announce Reissues of Journey Through a Body, Mission of Dead Souls and Heathen Earth Albums for September 2018 Release

Last year Mute Records announced a partnership with legendary industrial band Throbbing Gristle, which would not only result in all of their music becoming available on streaming platforms but also an extensive reissue campaign. The first round of those reissues came out late last year and early this year, and now the band is set to release another batch of deluxe reissues. On September 14th Mute Records will reissue Journey Through a Body, Mission of Dead Souls, and Heathen Earth. Each album will be released on CD as well as special edition colored vinyl.

Journey Through a Body was recorded as part of a special Italian radio program in 1981, and it was recorded in the span of five days. With no pre-planning or pre-production work, the music for the album was thought up at the same time it was recorded, giving the record a sense of vitality and immediacy. It was the last Throbbing Gristle record to get released before the band’s first breakup in 1982.

Mission of Dead Souls was recorded during the band’s final show before their initial breakup, and it was recorded at San Francisco’s Kezar Pavilion on May 29th, 1981. Long out of print, the album will be getting a digital release for the first time as well as a brand new 2 CD reissue.

Heathen Earth, another live album, was recorded during an intimate show in 1980 will also be getting a wide release for the first time. The record is routinely mentioned as one of the band’s best as it shows the group hitting their full stride as a dominant live force.

After the first breakup of Throbbing Gristle, singer Genesis Breyer P-Orridge founded the similarly-styled Psychic TV before eventually reuniting with the members of TG in 2004. Sadly, founding member Pete “Sleazy” Christopherson passed away in 2010, putting an end to the group for good. P-Orridge continued their other musical and visual work before getting diagnosed with leukemia last year. There has been an outpouring of support from the music and art community for P-Orridge, with many contributing to a crowdfunding campaign that was set up to pay for their medical bills. 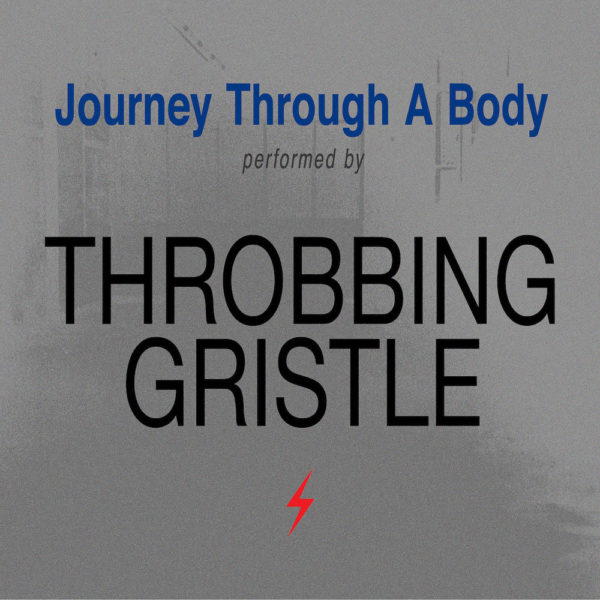 Journey Through a Body tracklist: 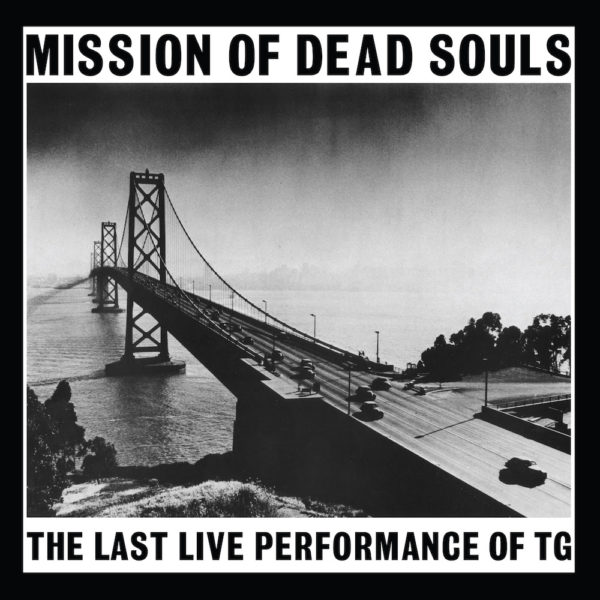 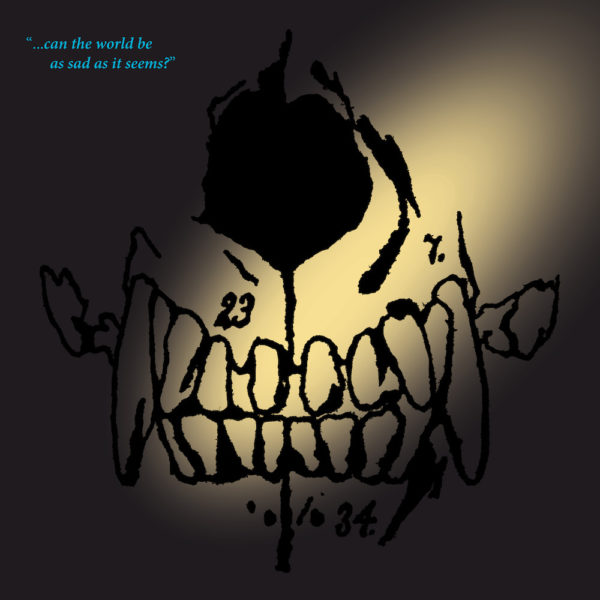 You can listen to “Persuasion U.S.A” from Mission of Dead Souls in the player below.