A Redditor with some extra time recently Shazam’d the teasers that the band released back in March. The results are fairly illuminating, as the reveal the name of the band’s next album will be called Lamp Lit Prose and also included the album art. Shazam-ing the teasers revealed three song names: “(I Wanna) Feel It All (Feat. Dear Nora) (I Wanna), “That’s A Lifestyle” and “What Is The Time.”

he user also points out that the band is about to set off on a major tour, so could it coincide with the band’s first release since last year’s self-titled effort (which notably did not feature ex-member Amber Coffman, who set off on her own solo career). 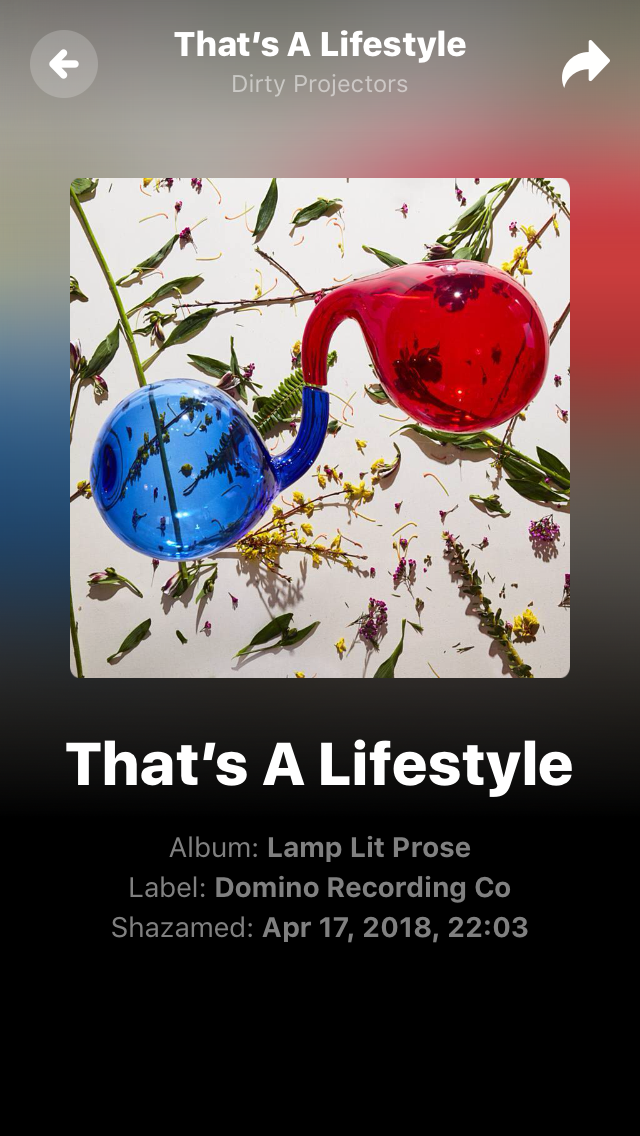 The teasers that provided the info can be seen below: