Matthew Sweet has announced that his thirteenth student album, TOMORROW’S DAUGHTER, will be released on gram-vinyl LP, CD and streaming services on May 18th. The 12-song album is a follow-up to his double album TOMORROW FOREVER. Sweet has also released a new single, “I Belong To You” and announced that he will release deluxe, two-vinyl LP editions of Altered Beast/Son Of Altered Beast and 100% Fun. The LP’s will also include liner notes and will be released as a Record Store Day Black Friday album. 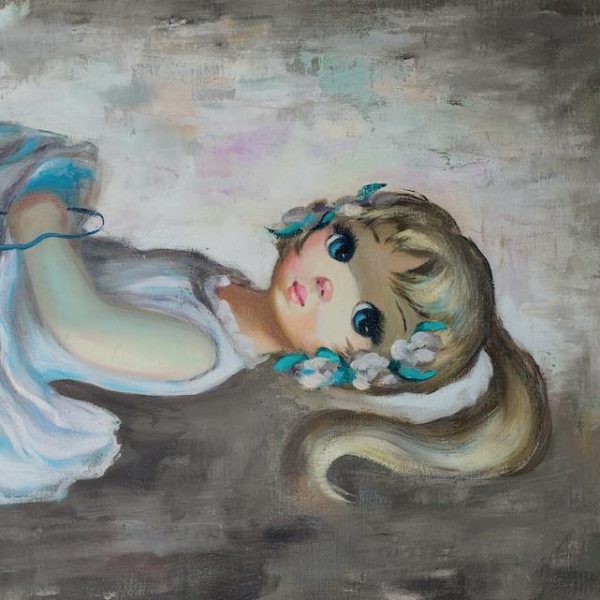 Sweet will also be hitting the road this summer in support of the new album. The tour will kick off May 23 in Atlanta and will hit major areas including New York, Chicago, and Kansas City. Check out the tour dates below:

6/30: Lincoln, NE at the Bourbon Theater