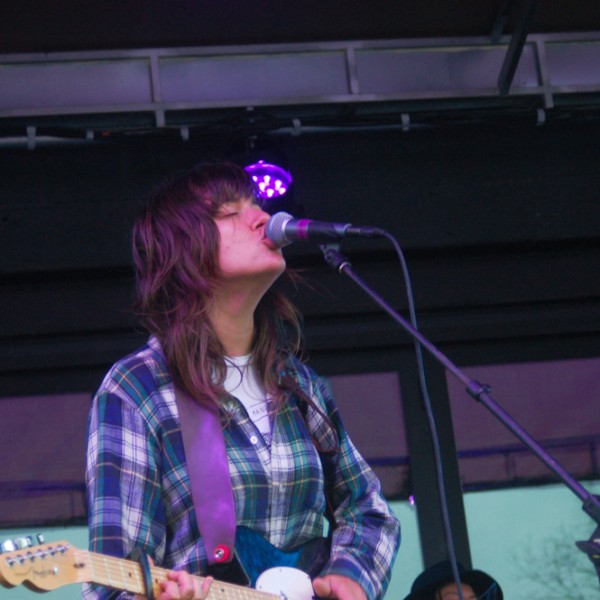 The show recently changed its name to Live From Here from A Prairie Home Companion due to the allegations surrounded by the former host and creator Garrison Keillor. Keillor was fired by the Minnesota Public Radio due to the sexual misconduct allegations made against him last November. In an email to the Star Tribune, Keillor stated that “getting fired is a real distinction in broadcasting and I’ve waited fifty years for the honor. All of my heroes got fired. I only wish it could’ve been for something more heroic.” It was later reported that a colleague was romantically involved with Keillor and signed an NDA to not discuss anything about the relationship, while also receiving $16,000 for it. Another allegation was made by a former student of Keillor, who was an instructor at the Univerity of Minnesota. The 21-year-old girl claimed that Keillor emailed her saying that had an “intense attraction to her. Chris Thile was then announced as the host of the newly titled show shortly after and still is.