Jenny Hval Announces The Long Sleep EP for May 2018 Release

Jenny Hval is back with the first sampling of new material since her acclaimed 2016 album Blood Bitch. This new four-song EP is titled The Long Sleep and will be released on May 25, 2018, according to a listing on Amazon.

According to the description on Amazon, this EP will take a slightly different compositional form than her more explicitly conceptual work. Instead, The Long Sleep will foreground the act of composition – “letting the melodies and structures reveal the other elements of the songs.” Each song will recycle this motive, manipulating the template until it’s stretched into something completely original.

Havard Volden collaborated with Hval on the release and it was produced by Lasse Marhaug. To create the sounds on The Long Sleep, Hval collaborated with highly regarded musicians from the world of jazz music. Kyrre Laastad on percussion, Anja Lauvdal on piano, Espen Reinertsen on saxophone and Eivind Lonning on trumpet joined the recordings and give the songs their uniquely improvised feel. 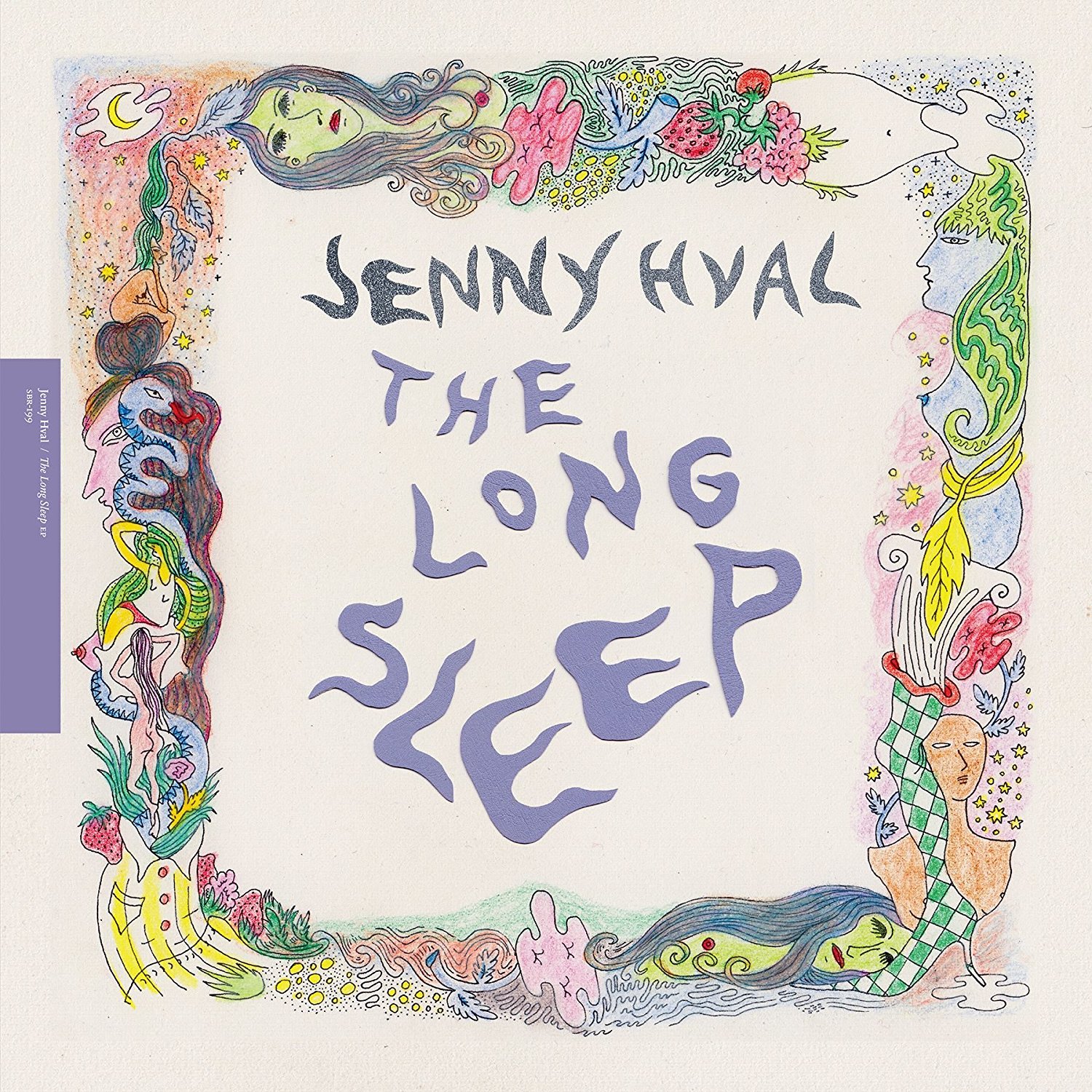