Melvins are set to release their new record Pinkus Abortion Technician through Ipecac recordings on April 20. The record will take a new approach for the band as it will feature Melvins’ regular bass player Steven McDonald and Butthole Surfers’ Jeff Pinkus.

“We’ve never had two bass players,” adds frontman Buzz Osborne. “We’ve had two drummers and two guitar players, so it makes total sense to now have two bass players. We’ll be taking this two-prong bass attack on the road as well which should prove to be interesting.

“With our upcoming release, we double your bass player with Steven McDonald and Jeff Pinkus holding down the bottom,” explains Dale Crover. “It’s an experiment in the low end of the aural spectrum where we asked ourselves, ‘Would it work?’ ‘Could it work??’ ‘Should it work???’ The answers were yes, yes and YES!” 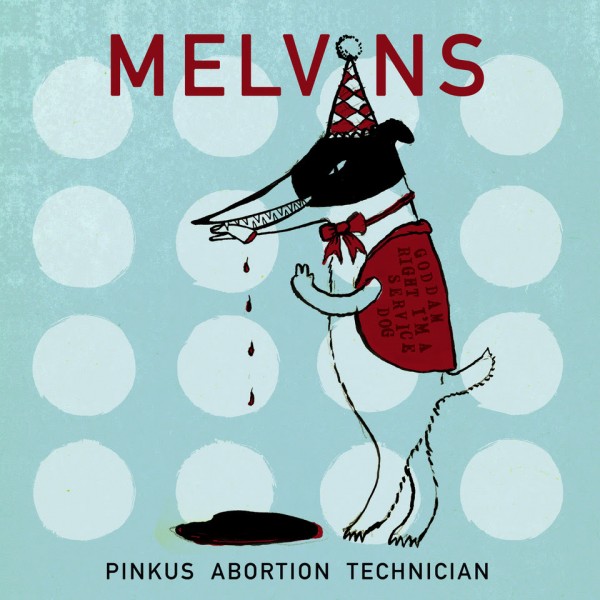 The record will be their 22nd studio album and is a follow up to 2017s A Walk with Love & Death. The band’s first release Gluey Porch Treatments landed in 1987 on Alchemy Records and they have been releasing music on Ipecac since 2005.

The band has explored a variety of musical genre’s but is best known for mastering the sludge metal sound. Their influence can be heard in the music of bands such as Nirvana and Soundgarden as well as heavier bands such as Pig Destroyer and Mastodon.