You may remember The Flaming Lips (TFL) tour with Miley Cyrus as they seemed to be celebrating what looks like a really fun friendship as well as TFL’s 2017 tour filled with balloons and funky filled nights. You may also remember yearning for another adventure that only The Flaming Lips can narrate with their uniquely bubble bobbing music then wait no more. Through a recent press release, The Flaming Lips have announced a 2018 U.S. tour in support of their newly wonderful Oczy Mlody. The tour begins on March 5 in Athen, GA and will quickly finish on March 11 in Bensalem, PA. Tickets for the tour will go on sale Friday, January 26. For more information regarding the aforementioned tour, head here. Check below for the full tour list. 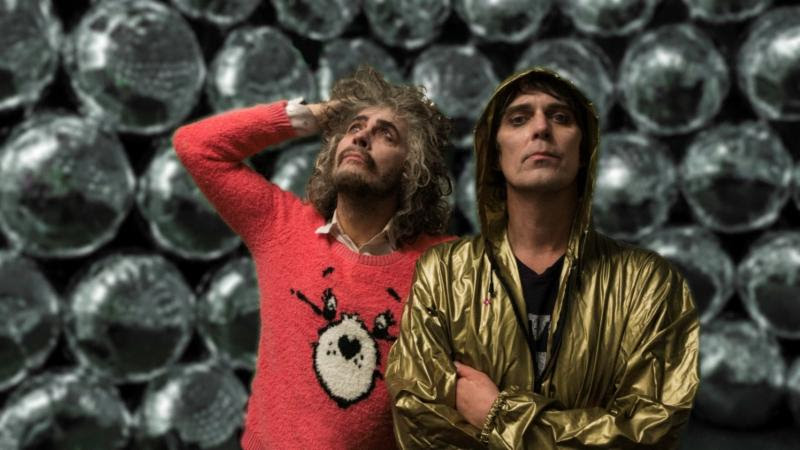 The new widely loved Oczy Mlody is the band’s 14th studio album which continues the phantasmagorical worlds that only The Flaming Lips are known for transporting to.

The Lips formed in Oklahoma City, Oklahoma in the early 1980’s. Before moving to a larger record label, The Flaming Lips recorded their early works on the indie Restless label up until the early 1990s. However, their popularity grew quickly and TFL found themselves signed with Warner Brothers and released their 1992 record Hit to Death in the Future Head. This was already their fifth album. Their next album The Soft Bulletin, which was released in 1999, earned them the Album of the Year spot on NME Magazine. The Flaming Lips are also a three-time Grammy award-winning band with the titles Best Rock Instrumental Performance 2003, Best Engineered Album, Non-Classical 2007, and Best Rock Instrumental Performance 2007.