Post hardcore legends At the Drive-In will be releasing a brand new three song EP on special edition 10-inch vinyl on Rise Records this November 24th as part of Record Store Day’s Black Friday event. Record Store Day is a special occasion meant to promote independent record stores, with special deals and releases only being available in limited quantities at physical stores. The EP, entitled Diamanté consists of 3 tracks recorded by the band at Clouds Hill Studio in Hamburg, Germany in the summer of 2017, with guitarist Omar Rodriguez-Lopez handling production duties. In typical fashion, the band has posted a cryptic message as part of the EP announcement, containing many of the same bizarre and obtuse passages and descriptions the band has become known for:

“How do you weaponize the insatiable thirst for life among vultures? How do you deprogram the coroner dissecting hiatus? What light beckons you from the sewers of suggestion? Is your instinct extinct? Or does it hide in the flash burn of counterfeit automatons? 5 boys with guilty slingshots swaying to the Midwitch Sound. Blinded by the DIAMANTÉ.”

At the Drive-In rose to prominence in the late 90s with a series of underground releases before busting through into mainstream consciousness with the release of 2000’s monumental Relationship of Command, a record that won them critical acclaim and a coveted spot opening for Rage Against the Machine. The following year internal tensions drove the band apart, with singer Cedric Bixler-Zavala and Rodriguez-Lopez splitting off to form the prog-rock band The Mars Volta while the remaining members continued in the emo band Sparta. Eventually the band reunited in 2012 for a series of dates but then went on another hiatus before returning to form last year with a full-fledged reunion and tour. This culminated in the release of their first new material in 17 years earlier this year in the form of In•ter a•li•a.

Amid Ethics
Despondent at High Noon 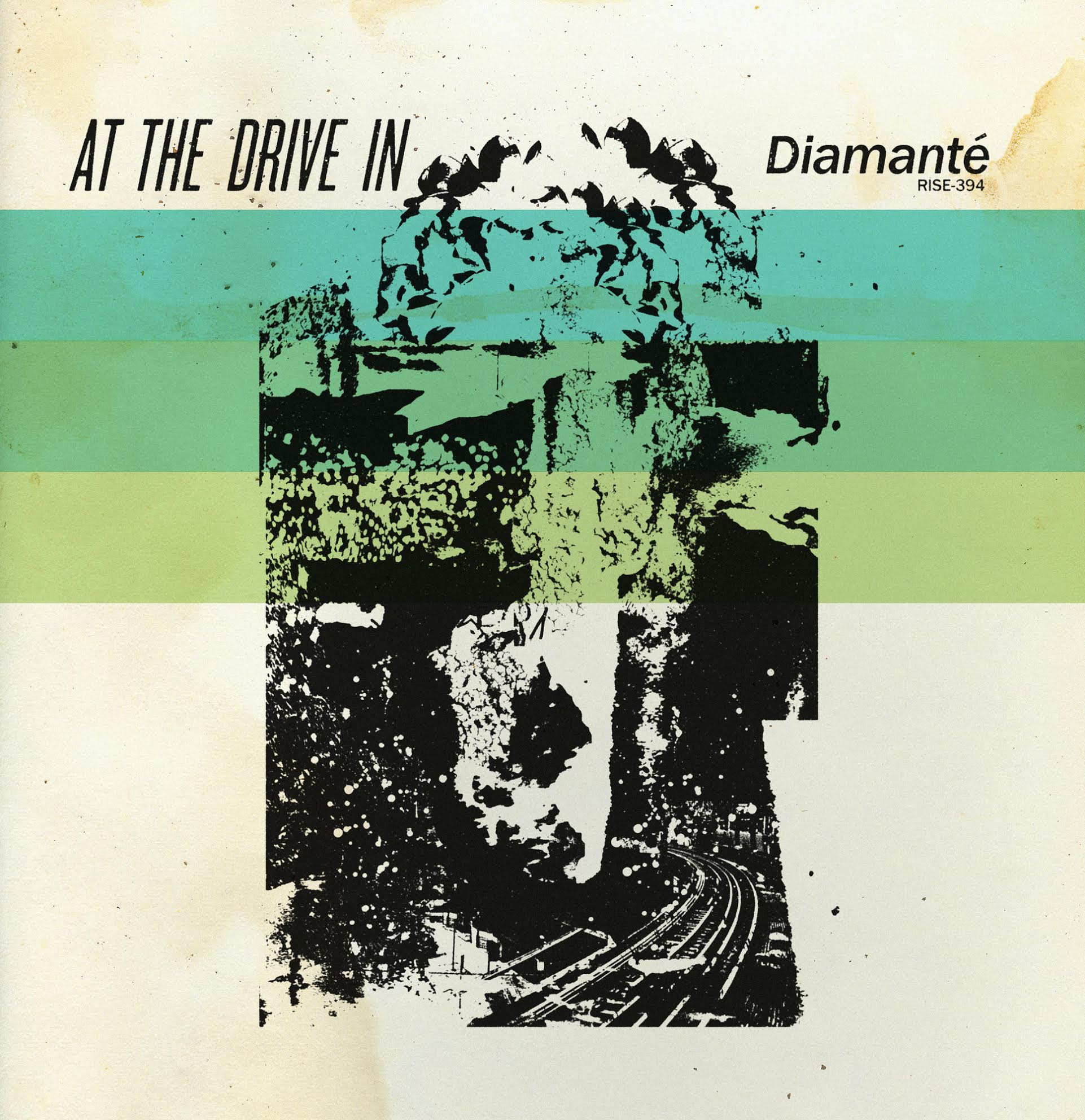