The title is Cover Your Ass Vol. 1 and will be released on May 26th. Deerhoof’s version of Public Enemy’s “Fight the Power” will be appearing on the album as well.

Song title’s include names like “Druglord Landlord,” and others that prove to be making a bold statement to this country.

Don’t forget to check out the album art and track-list below and get this awesome album out May 26th. You can listen to snippets on Amazon right now if you can’t wait until May! 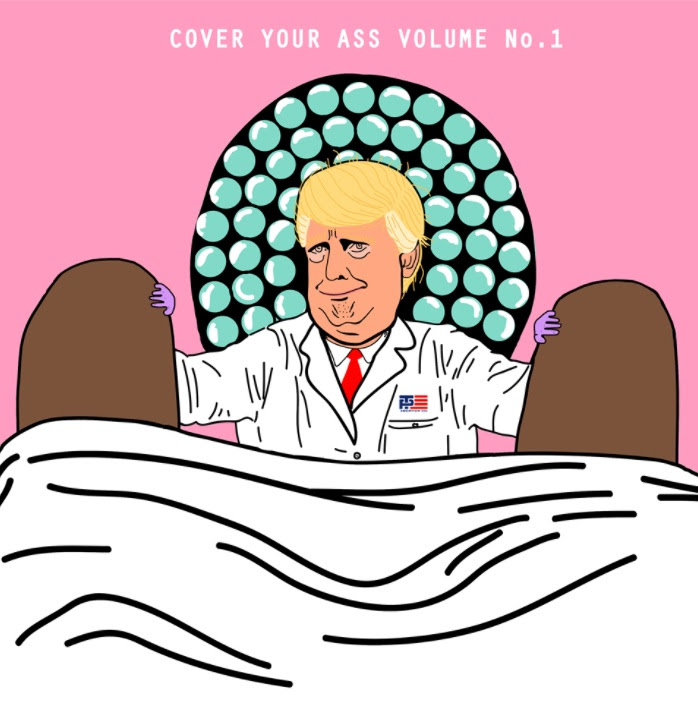