Fans of the pop duo HOTT MT should be excited to hear that the two have just released a new video for their single “At Night in Chinatown.” This is coming off of their new album AU which is expected for release on May 4th.

This video was filmed at Non Plus Ultra. The duo notes that the people they worked with here have been together with them for years and they will always love and honor this space. The duo have been breaking the boundaries of music and putting out some awesome rock hits for a bit now, so fans should be excited to see what this new album has in store for them.

Spooki Tavi (guitar/vocals) and Ashi Dala (bass/vocals), the two behind the music also helped Kesha produce a song recently, without consulting Dr. Luke. They like to thing out of the box not only musically, but in other endeavors as well.

LA weekly also named the duo 25 on their list of the top 30 best rock bands of the past decades. Be sure to check out the album May 4th and enjoy the video down below. 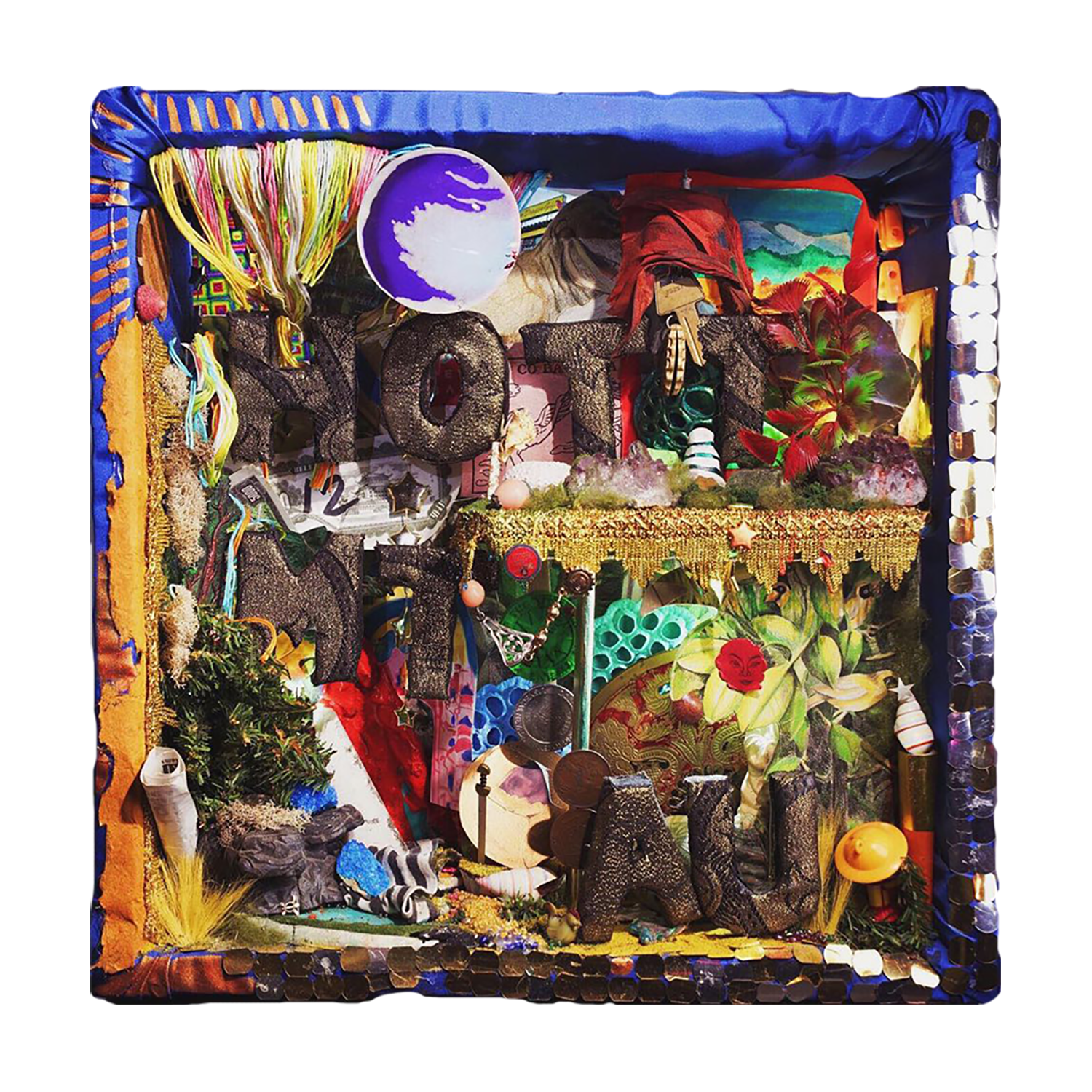