Angel Olsen is returning with new music. Earlier this week, she shared with us a trailer for the first single “The Intern,” in the form of a music video clip that kept us hanging but cutting the song off before completion. The track is now available in its entirety via Spotify below and can be heard on all streaming services. “The Intern” is part of the singer-songwriter’s forthcoming album My Woman.

My Woman follows 2014’s critically acclaimed Burn Your Fire for No Witness. The new album will be available September 2 via Jagjaguwar. At this time, the Angel Olsen six-piece band will tour North America and Europe for an extensive tour in support of the completed record. 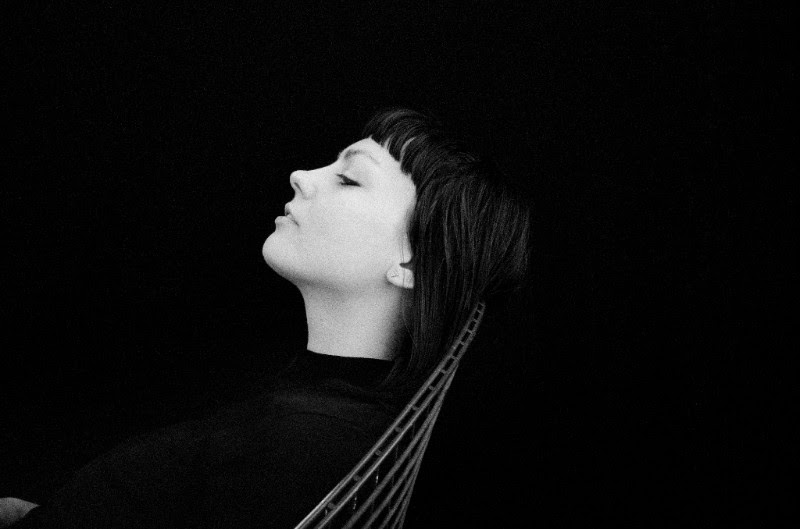 Olsen has been described as a combination of pop personality and outsider, known for her haunting vocals, sparse instrumentals, and penchant for using strings of minor chords to create an uneasy atmosphere hanging over each song. In a press release, it was announced that Olsen will expand her musical horizons: “Olsen sings in a much broader range of styles — her disarming, timeless voice is even more front-and-center than before.” This time around, Olsen plans on placing the longer, more reflective tracks towards the back of the album to make way for “punchier, more pop/rock-oriented songs up front.” While a number of the songs were written for the piano, these tracks were switched out for synthesizer-driven beats.

The theme of womanhood runs in and out of the album. The record is the record complete with track titles such as “Sister” and “Woman,” with Olsen identifying the occasional theme of “the complicated mess of being a woman.” She elaborated in a statement.

“I’m definitely using scenes that I’ve replayed in my head, in the same way that I might write a script and manipulate a memory to get it to fit. But I think it’s important that people can interpret things the way that they want to.”

My Woman is now available for pre-order through Jagjaguwar. The package includes exclusive vinyl and the “Others’ Blues” 7″ including covers of Roky Erickson and Bruce Springsteen.

Check out the full My Woman tracklist below.