Beck has just released yet another new piece of material to the world, this time in the form of an original track. The new track is titled “WOW” and named rightfully so for the reaction toward its sheer briliance. It is exactly what you would expect from the 2014 Album of the Year Grammy-winner, with Morning Phase, in that it is utterly unique and comes from a time that is clearly not the present. There are so many different influences that can be heard from Hip-Hop to retro-rock that to try and categorize “WOW” into a singular title would be exhausting and mostly useless, a common theme with Beck‘s music. So we invite you to try and organize this one yourself, the new track can be heard below in the form of a lyric video.

The origin of why Beck chose to release this track comes from the simplest and most innocent of reasoning, his kids. A track that he started demoing at home started to resonate through the walls of Beck’s house. That was when he noticed that “WOW” had entered the frequent rotation within his children’s airwaves. The single artwork can be seen below. 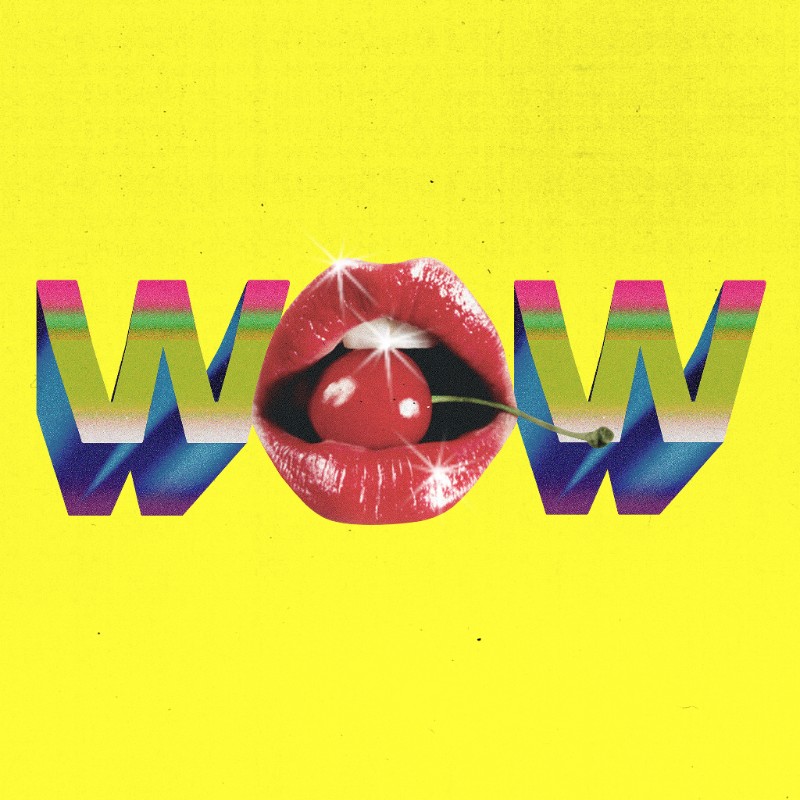 Soon after Becks kids forced his hand, he released a tip on Instagram that hinted toward the song release in the form of a clip tell them to “Giddy Up.” Fans took these frequented song lyrics to heard and started to release various clips onto Instagram of the song with the #beckWOW tag, all of these clips are being shared on Beck’s website. The single is available on iTunes or Spotify now.