The documentary film about the late Elliot Smith, Heaven Adores You, will include some songs no one has ever heard of when Elliot Smith was alive. These songs are from the recording studio, however majority of these songs were not yet given titles or names about what the song was going to become. The Heaven Adores You soundtrack will come out next year in February.The tracklisting was uploaded onto a Facebook acount today with its release date in the caption. The soundtrack includes songs written between the time period of 1983 to 2001. Some of the songs were titled differently before they made their way to the record labels and music charts.

Elliot Smith was a musician from Nebraska. He was a proficient guitar and piano player and them moved on to add new instruments such as the clarinet, drums, bass, and harmonica to the mix. Smith was a known musician who did multi-tracking to pile up the numbers of voices and instruments that would be put into his music. Smith played with Heatmiser for quite some time before he began his own solo career around 1994. Elliot Smith’s song “Miss Misery” was put into the soundtrack for the film Good Will Hunting starring Robin Williams and Matt Damon. Smith died from two stab wounds to his chest, but the autopsy was inconclusive to pinpoint exact evidence that the stabs were self-inflicted even though the musician suffered from dependence on drugs and alcohol and even depression. Elliot Smith was only 34 when he died. His six album, From A Basement On The Hill, was released in 2004. 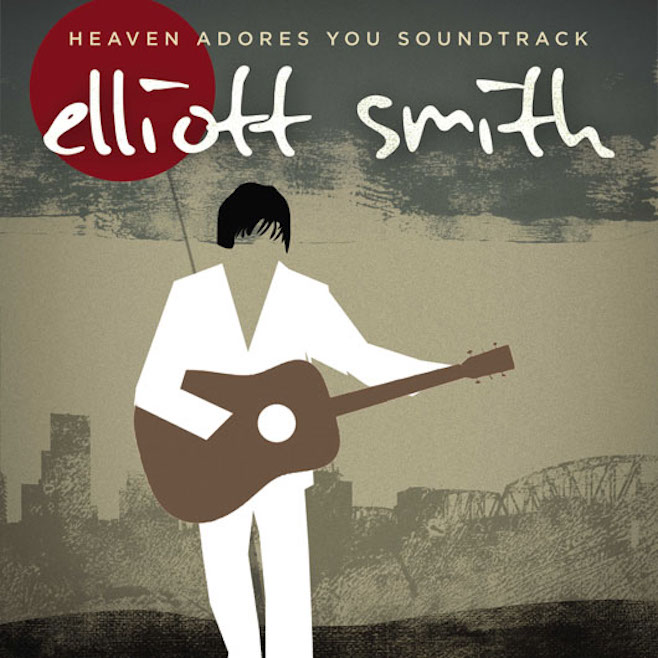