Wu-Tang Clan’s RZA has just released a remix of Alt-J’s “Breezeblocks.” In addition to the new remix, RZA has also announced the release of a 10″ vinyl with Yoko Ono in benefit the Children’s Literary Society. 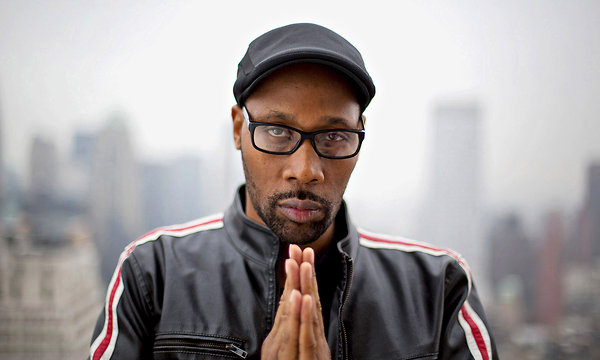 RZA is on a roll with collaborative home runs, including this week’s release of Alt-J’s “Breezeblocks” remix and the announcement of a charity benefit 10″ vinyl with Yoko Ono. While Wu Tang Clan’s RZA never ceases to amaze, inspire and push the envelope, fans and critics are currently celebrating the release of his latest projects. What makes the “Breezeblocks” remix so incredible, is the undeniably enjoyable mixture of reggae, soul, jazz, modern-pop, and eclectic musical transitions. Truly a song you can listen to over and over.

In addition to the new remix, RZA is also getting ready to release a limited edition 10″ vinyl in collaboration with Yoko Ono. All proceeds for the record will go to the Children’s Literary Society, which benefits the education of children. Fans can look forward to the new track “Seed of Joy/Life is a Struggle” and “Greenfield Morning I Pushed An Empty Baby Carriage All Over The City” by Yoko Ono’s Plastic Ono Band. With the circulation being limited to only 1,000 copies, including a Yoko Ono original etching on Side B, this album is sure to be a one-of-a-kind masterpiece.