Vanessa “V V” Brown has announced the release of her second studio album Samson & Delilah. The album is set to release in October 2013 via YOY Records. 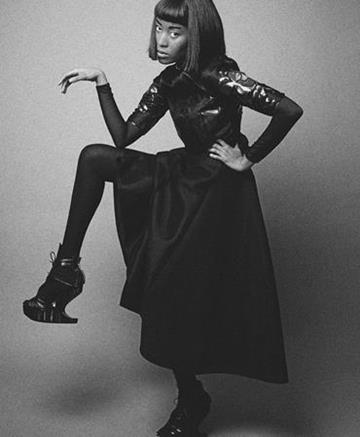 British indie songwriter V V Brown is making waves with the announcement of her new album Samson & Delilah, which incorporates a dark, more mature sound from the once pop and brightly-colored singer. Samson & Delilah is scheduled to release October 8th in the US on YOY Records. Since the great success of Brown’s “Shark In the Water” the singer/songwriter is embarking on a fresh sound, showcasing her talent for evolving her art in a “true-to-yourself” nature.

The new video for the latest song from the upcoming album, “Samson,” is provocative and reminiscent of a Japanese horror film. Sure to intrigue critics and fans alike, the song and video compilation prove to be a stimulation for the sense and imagination. The partnership of the track and video give way to surprising moments and an ending that leaves you wanting more. Watch the video for “Samson” below.

Including the work of award-winning producer Dave Okumu, Samson & Delilah will offer fans a new twist on the originality that is V V Brown. Fall 2013 tour dates will be announced for the US. 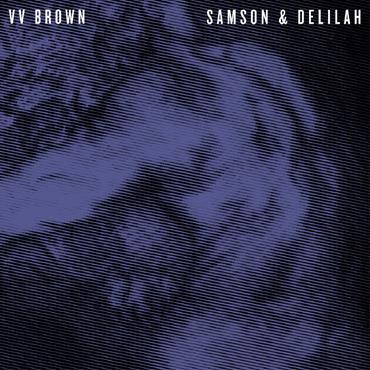