Father John Misty has announced he will be wrapping up 2013 with a Summer and Fall solo variety show tour featuring comedian Kate Berlant. The tour will be in support of Father John Misty’s 2012 album Fear Fun via Sub Pop Records. 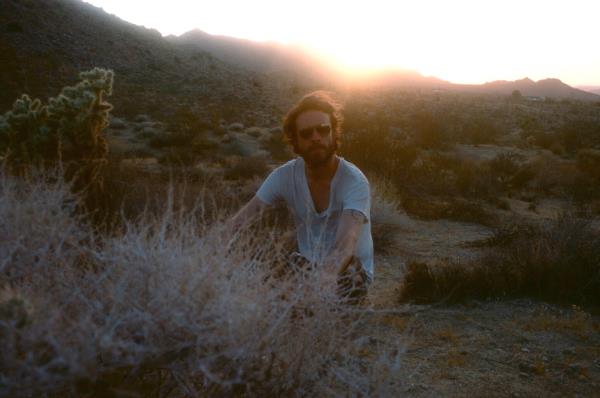 Father John Misty has certainly made 2013 an exciting year for fans with the launch of his female fragrance line “Innocence” by Misty and now the announcement of a Summer and Fall 2013 solo variety show tour. The tour is in support of Misty’s 2012 album Fear Fun and will feature Brooklyn-based comedian Kate Berlant. Berlant has received widespread recognition having been named one of Comedy Central’s Top Ten Comics to Watch along with notoriety from Splitsider, Time Out New York and more. Father John Misty will end the year with shows in the US and Canada. Recently Misty released his latest video for the track “Funtimes in Babylon” off of Fear Fun. The video features a post-apocolyptic, humorous VHS-style visual landscape to the ethereal musicality of the track. Fans can also check out Father John Misty on the June 2013 cover of Magnet Magazine in addition to his Summer and Fall 2013 tour dates..