Pitchfork Music Festival Paris  has just announced their preliminary lineup, which featured M83, Animal Collective, Grizzly Bear, Robyn, Sébastien Tellier.  Although many other noteworthy artists will surely be added at a future date, these are the only acts currently confirmed.  More details after the jump. 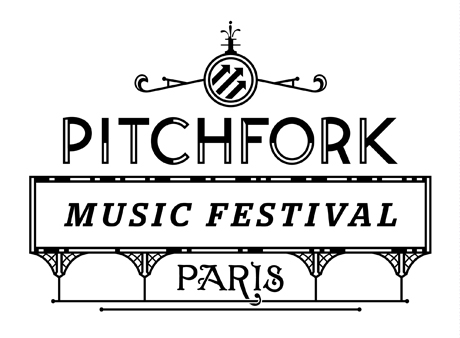 Pitchfork Music Festival is set to take place 1-3 November 2012.  The festival has been newly expanded to three days, which will give festival-goers an opportunity to catch even more of their favorite bands.  They’ve also  added a second stage, so be sure that this year will be a significant upgrade.  The festival is set to take place at Grande halle de la Villette.  Head here to pick up a ticket for €129,90.