Frontman Simon Le Bon has decided to cancel Duran Duran’s tour for the remainder of the summer after suffering from ongoing throat problems. 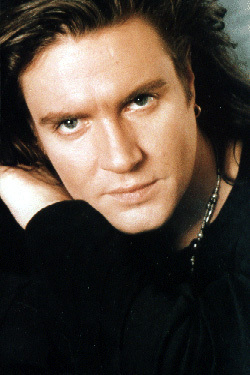 As the band was just on the crest of a great comeback tour following their latest album, “All You Need Is Now,” the front man complained early on of damaged muscles that were preventing from hitting certain points in his vocal range. The tour has been cancelled for the remainder of the summer as Le Bon begins physical therapy. Here’s the official statement from Duran Duran’s site:

“I know how difficult this has been for all of the fans. As we’ve been postponing shows with very little notice, in the hope each day that the improvement would have been significant enough for me to sing again without risking any long-term damage.”