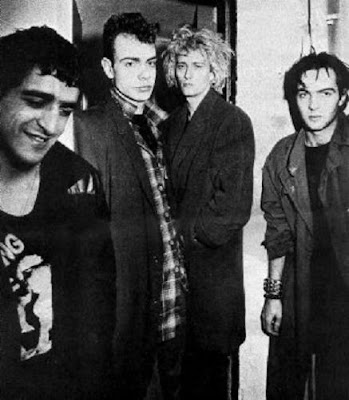 Although there’s no official confirmation from either Chaos in Tejas or Killing Joke, it’s pretty much understood that their 13 date North American Tour has been cancelled. Neighboring Granada Theatre in Dallas posted via facebook and twitter:  “The Killing Joke North American tour including the show at the Granada Theatre on June 3rd has been cancelled due to illness. Tickets will be refunded. As of today, we do not know if the show will be rescheduled. We apologize for the inconvenience.” This is just one of many announcements from surrounding venues. The lineup for the fest is still a great one, despite the disappointment of not having the opportunity to see Killing Joke in their first Austin appearance in about 15 years. Hopefully, all will be well soon, and they will be around town in the foreseeable future. Some passes have already sold out, but various ones are still available via the Chaos in Tejas main website.