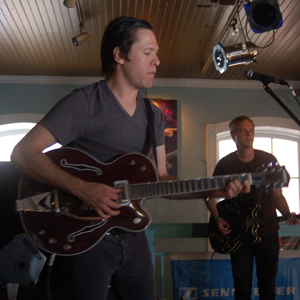 After The Fader Fort closed early yesterday, today an early priority was getting to see The Warlocks. Employing the hazy drone The Swans once made their calling card, the five piece group (featuring three guitarists) slowly sludged through numbers in a way fans of The Melvins, The Black Angels, Isis or Mogwai might appreciate. It might be too slow for some casual music fans, but the enveloping wall of noise on songs like “The Midnight Sun” is worth falling into. 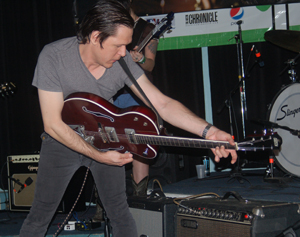 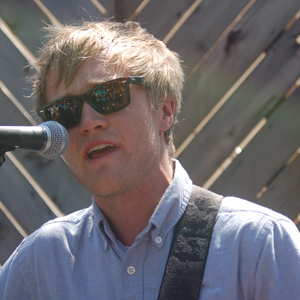 Nestled on a mini patio behind Cheers Adam Stephens of Two Gallants commanded and excellent, not quite solo performance. Although billed as “Adam Stephens,” the singer himself referred to the four musicians as that “for now” implying it might become nore of a side project. A soothing mix of cello, keyboards and finger picking rouned the sound while Stephens sang with a pinch of a bluegrass drawl. 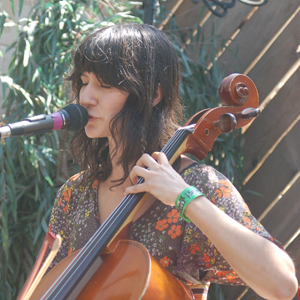 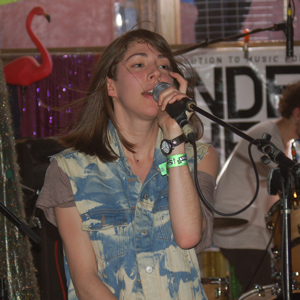 The melancholy pop stylings of trio Chairlift floated through Flamingo’s Cantina as fans struggled to get in to Under the Radar magazine’s day party. Featuring strong basswork and two alternating singers (Aaron Pfenning and Caroline Polachek), stylistically Chairlift is a blippy, even-paced indie pop, similar to Polyvinyl’s excellent Headlights. The band sounded good, embracing a warm, sweet demeanor that was sure to have won over the crowd, but unfortunately the band had their set cut way short due to problems with their soundcheck. 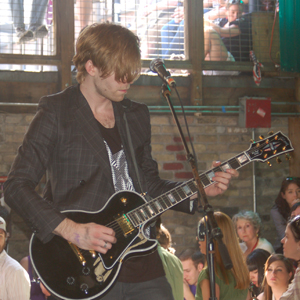 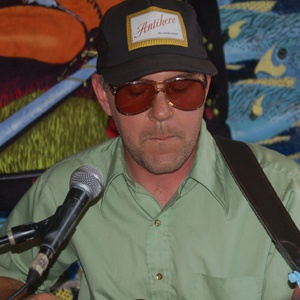 Fronting a full band on keyboards, Jason Lytle (formerly of the outstanding Grandaddy) made a strong showing following Chairlift at the Under the Radar Party. Lytle wore dark dark sunglasses at center stage emanating a sound less rock and more a distinct quiet alternative (think a tranquil Matthew Sweet) as the fans packed mini-bleachers lining the walls of Flamingo’s Cantina. Like All Smiles, fans of the defunct Grandaddy will whole-heartedly approve. 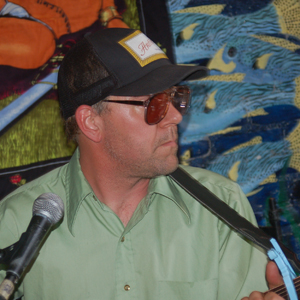